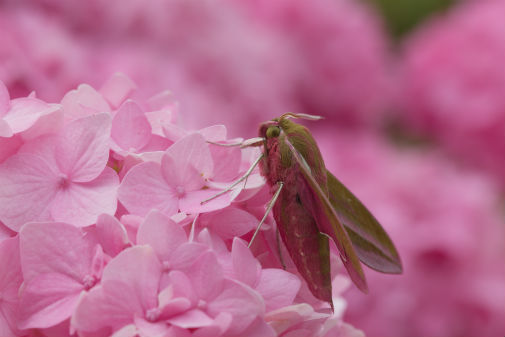 The data allowed them to estimate the weight of moths caught each year at 34 different sites around the UK between 1967 and 2017. Co-author Dr James Bell from the Rothamsted Insect Survey explained: “Since 1964, the Rothamsted Insect Survey has been at the forefront of the insect declines research, exploiting the longest standardised terrestrial insect time series in the world. 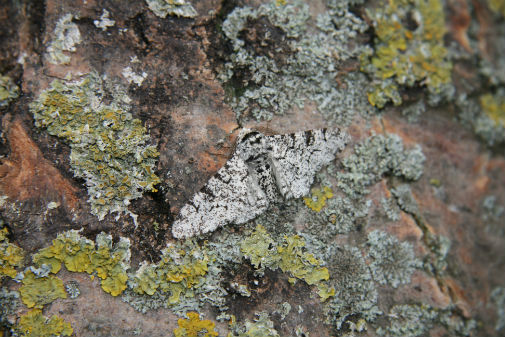 Two of the most commonly suggested causes of ‘Insectageddon’ are agricultural intensification and, for night-flying insects like moths, light pollution. However, the researchers found no evidence that agricultural practices or urban light pollution are the main driving force behind this recent decline.

Changing weather patterns and climate change could be an explanation, the researchers say. Sharp increases in the amount of moths in the late 1970s came soon after one of the hottest, driest years on record. Disturbance from extreme weather events can sometimes cause equally extreme and unpredictable population changes in insects, including both increases and declines.