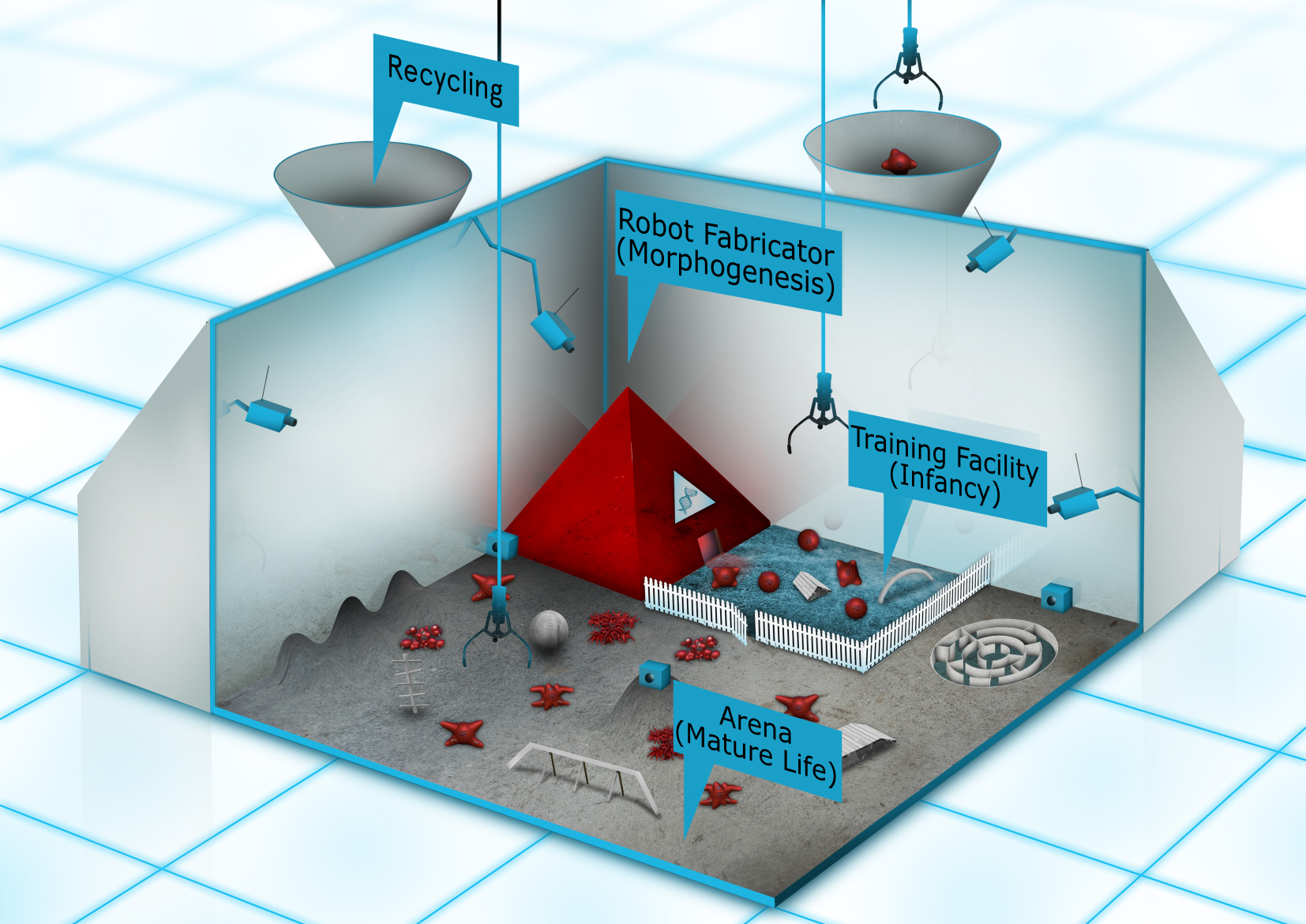 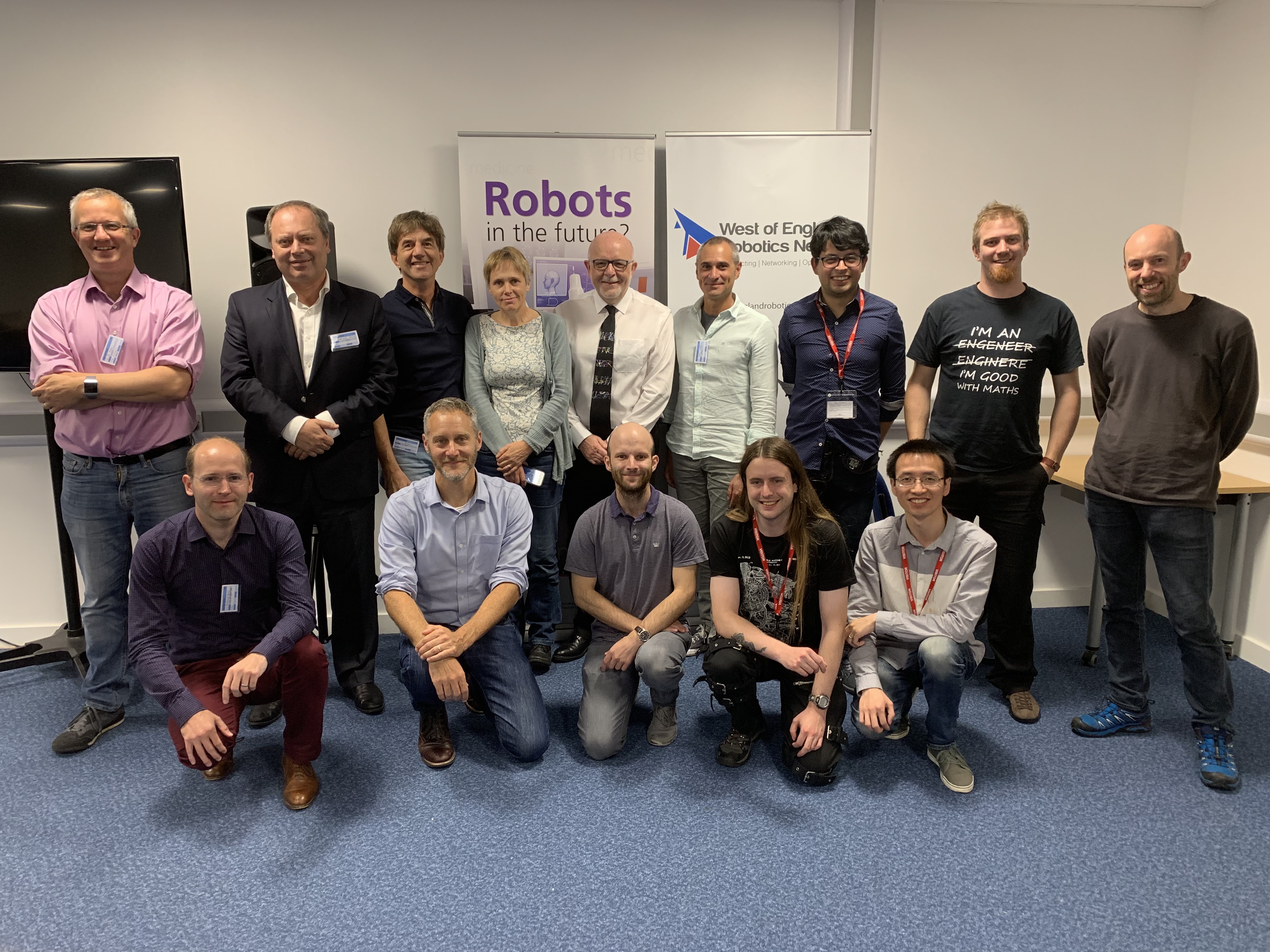 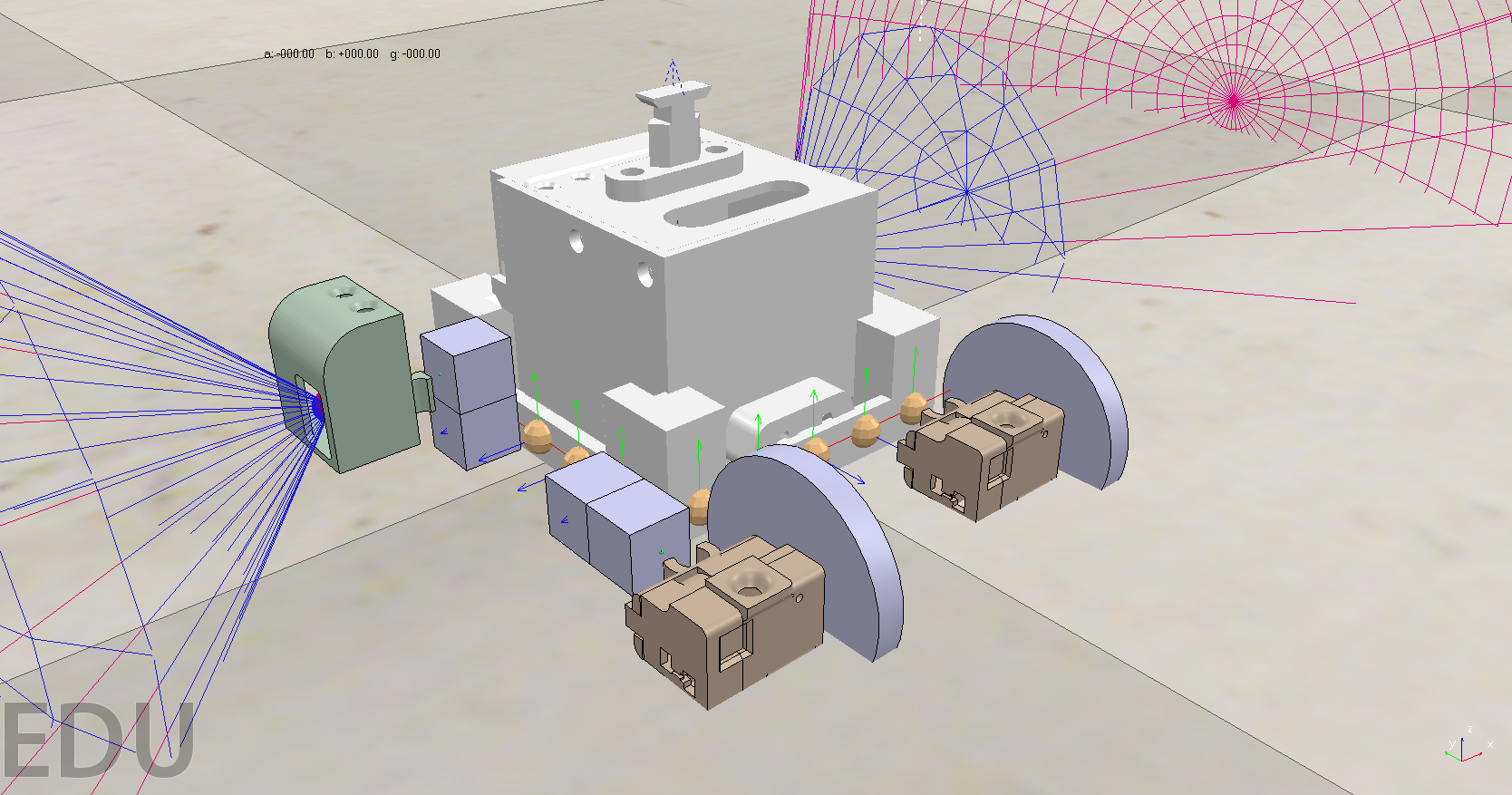 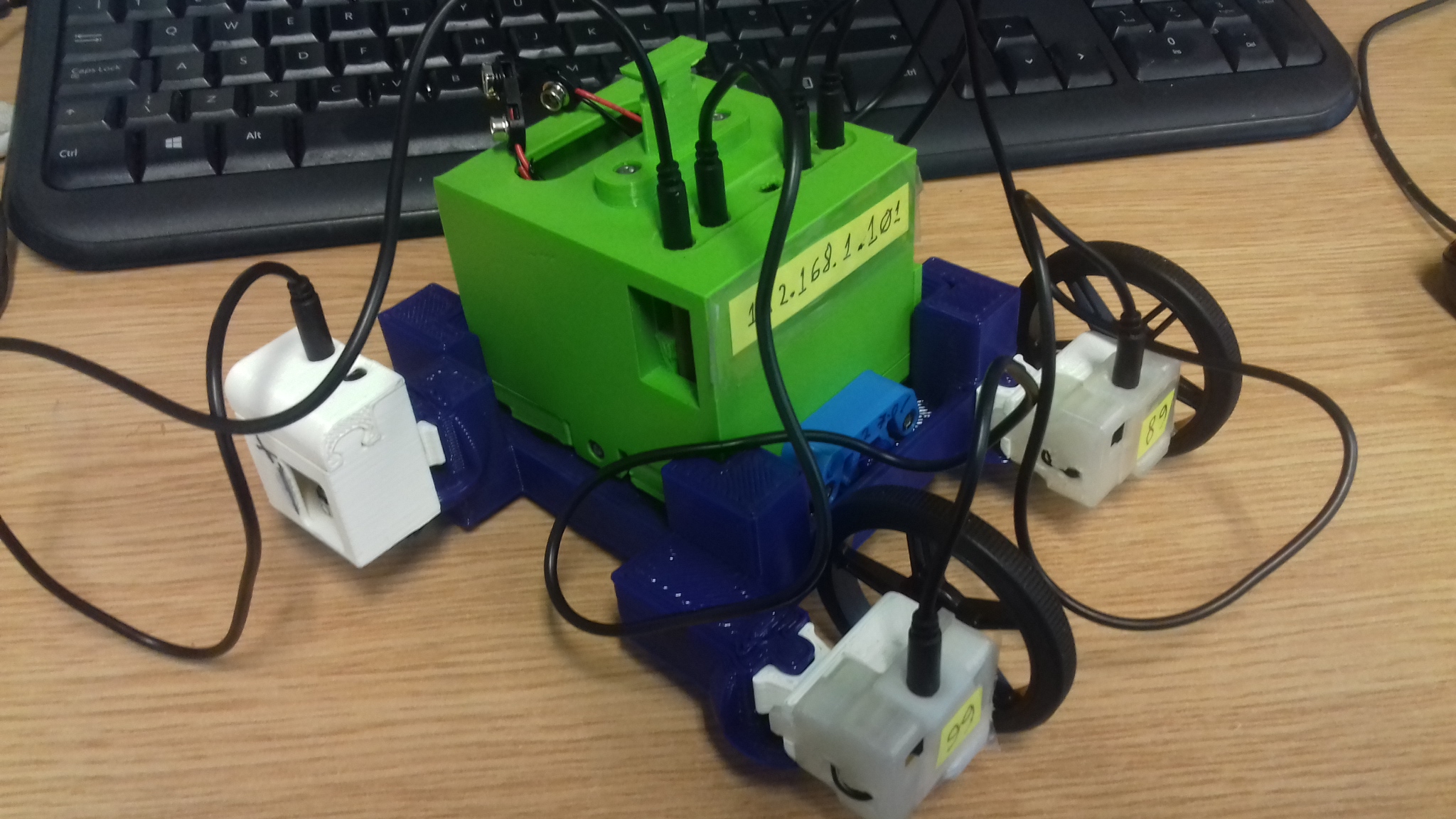 Imagine an environment where autonomous systems (robots) are not designed by humans (or indeed designed at all) but are created through a series of steps that follow evolutionary processes. These robots will be “born” through the use of 3D manufacturing, with novel materials and a hybridised hardware-software evolutionary architecture. “Child” robots will learn in a safe and controlled environment where success will be rewarded. The most successful individuals will make available their genetic code for reproduction and for the improvement of future generations. Such a process will ultimately lead to a change in the way things are designed and manufactured. This project is a first step towards this vision, and will lay the foundations and create the instruments to help progress this vision for the future.

This project focuses on a disruptive robotic technology where robots are created, reproduce and evolve in real-time and real space. The long-term vision is a technology enabling the evolution of entire autonomous robotic ecosystems that live and work for long periods in challenging and dynamic environments without the need for direct human oversight. This means radically new autonomous systems are needed, where robots are conceived and born, rather than designed and manufactured. Such robots will fundamentally change the concept of machines, showcasing a new breed that can change their form and behavior, not in error but on purpose. The targeted breakthrough of this project is the construction of a facility that enables the reproduction of robots and the real-time evolution of a robot colony that can perform user-defined tasks.

University of the West of England

A complete list of the publications from this project can be found in this link.