Yorkshire folk are being called on to take part in a research project investigating the ability of people to identify their own accent. 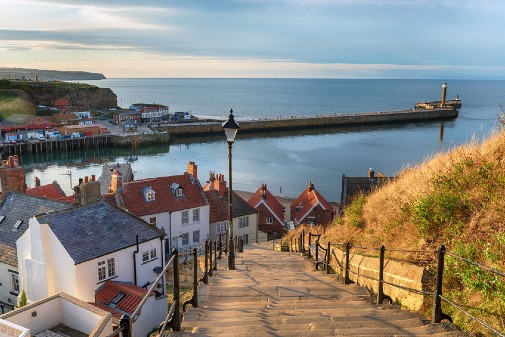 The survey is open to all but the researcher is particularly calling on people from across Yorkshire to take part.

Initial findings from the study - led by the University of York - suggest that Yorkshire folk are more skilled than others in Britain at identifying Yorkshire accents.

The research is part of a project which is aiming to improve language analysis used in processing asylum applications.

Jim Hoskin, PhD candidate from the Department of Language and Linguistic Science, said:“In assessing applications for asylum the British government uses a procedure known as language analysis.  But at present only one test is administered. In it, the asylum seeker is interviewed and his or her accent assessed as to whether it matches the place where he or she claims to have originated.

“If I find that Yorkshire folk are better than non-Yorkshire folk at identifying their own accent, then speakers of Arabic from, say,Syria should be similarly accurate in distinguishing fellow Syrians from Egyptians.

“If this turns out to be so, I can use the results to develop new tests to make language analysis more robust.”

The survey is open to all, but, in results so far, Jim has found that people from Yorkshire have done the best.

Australian-born Jim added: “I come from a country with a distinctive accent, and in that respect it’s similar to the English spoken in Yorkshire. But how well can people generally distinguish a Yorkshire accent from others? That’s what I’m interested in finding out.”

“Yorkshire folk who have so far taken the test have done really well—much better than Londoners, for example—and none of them has spent more than about 10 minutes on it. The Yorkshire accent and Yorkshire folk are vital to the success of the project. I’m looking for people from all walks of life with a wide range of Yorkshire accents from across the county to take part.”

To take part in Jim’s research follow this link.