A University of York academic has been asked to sit on an advisory panel to evaluate if Highly Protected Marine Areas (HPMAs) could be introduced off England’s coast. 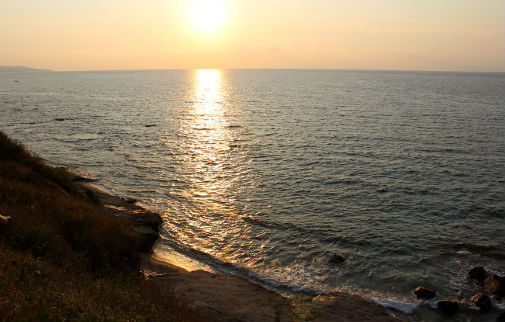 Professor Callum Roberts will provide expert advice to the Highly Protected Marine Areas review, which was announced in June by the Environment Secretary Michael Gove.

Over the next six months, the panel will evaluate whether to establish a process for selecting Highly Protected Marine Areas, and if supported by the evidence, recommend potential locations for pilot sites.

The review will carefully consider the economic and social impacts on businesses and individuals who use the sea, taking into account the views of a wide range of stakeholders, including fishermen, conservation groups, marine industries, and local communities.

Professor Roberts, from the University’s Department of Environment and Geography, said: “This review represents a hugely welcome development in conservation policy and practice for our seas.

“In other countries that have established highly protected marine areas, there have been vigorous recoveries of depleted species and habitats degraded and damaged by human activities.

“Such protected areas could potentially yield a wide variety of benefits to marine life here, helping rebuild the abundance and variety of life, supporting local livelihoods and community wellbeing, and promoting resilience to climate change and its effects.”

Members of the newly established panel are:

New Highly Protected Marine Areas, which would complement the existing network of 91 Marine Conservation Zones, could help protect England’s precious coastline by protecting specific areas from any human activity with the potential to cause harm.