An international team of scientists has determined the evolutionary family tree for one of the most strikingly diverse and endangered bird families in the world, the Hawaiian honeycreepers. 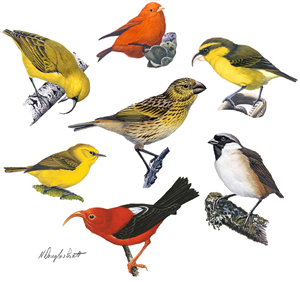 Using one of the largest DNA datasets for a group of birds and employing next-generation sequencing methods, the team which included Professor Michi Hofreiter, of the University of York, determined the types of finches from which the honeycreeper family originally evolved, and linked the timing of that rapid evolution to the formation of the four main Hawaiian Islands.

The research, which will be published in the latest edition of Current Biology on 8 November, also involved scientists from the Smithsonian Institution and Earlham College in the USA and the Max Planck Institute for Evolutionary Anthropology in Leipzig.

There were once more than 50 species of these colourful songbirds that were so diverse that historically it was unclear that they were all part of the same group.

Professor Hofreiter, of the Department of Biology at the University of York, said: “Honeycreepers probably represent the most impressive example of an adaptive radiation in vertebrates that has led to a number of beak shapes unique among birds. In our study we are, for the first time, able to resolve the relationships of the species within this group and thereby understand their evolution."

Heather Lerner, an assistant professor of biology at Earlham College, added: “Some eat seeds, some eat fruit, some eat snails, some eat nectar. Some have the bills of parrots, others of warblers, while some are finch-like and others have straight, thin bills. So the question that we started with was how did this incredible diversity evolve over time?”

The answer is unique to the Hawaiian Islands, which are part of a conveyor belt of island formation due to volcanic activity, with new islands popping up as the conveyor belt moves northwest. Each island that forms represents a blank slate for evolution, so as one honeycreeper species moves from one island to a new island, those birds encounter new habitat and ecological niches that may cause them to adapt and branch off into distinct species. The researchers examined the evolution of the Hawaiian honeycreepers after the formation of Kauai-Niihau, Oahu, Maui-Nui and Hawaii. The largest burst of evolution into new species, called a radiation, occurred between 4 million and 2.5 million years ago, after Kauaii-Niihua Oahu formed but before the remaining two large islands existed, and resulted in the evolution of six of 10 distinct types of species.

Co-author Helen James, a research zoologist at the Smithsonian National Museum of Natural History “This radiation is one of the natural scientific treasures that the archipelago offers out in the middle of the Pacific. It was fascinating to be able to tie a biological system to geological formation and allowed us to become the first to offer a full picture of these birds’ adaptive history.”

Using genetic data from 28 bird species that seemed similar to the honeycreepers morphologically, genetically or that shared geographic proximity, the researchers determined that the various honeycreeper species evolved from Eurasian rosefinches. Unlike most other ancestral bird species that came from North America and colonized the Hawaiian Islands, the rosefinch likely came from Asia, the scientists found.

Rob Fleischer, head of Smithsonian Conservation Biology Institute’s Center for Conservation and Evolutionary Genetics said: “There is a perception that there are no species remaining that are actually native to Hawaii, but these are truly native birds that are scientifically valuable and play an important and unique ecological function. I’m thrilled that we finally had enough DNA sequence and the necessary technology to become the first to produce this accurate and reliable evolutionary tree.”

The diversity of Hawaiian honeycreepers has taken a huge hit, with more than half of the known 56 species already extinct. The researchers focused on the 18 surviving honeycreeper species but of those, six are considered critically endangered by the International Union for Conservation of Nature, four are considered endangered and five are vulnerable.

Professor Hofreiter said: “It is a tragedy that most species from this unique group of birds, one of the best examples of the power of natural selection we have on earth, are extinct or on the brink of extinction. We still have time to take actions to conserve the diversity that is left.”

The next, step in the research is to use museum specimens and subfossil bones to determine where the extinct species fit into the evolutionary family tree, or phylogeny, to see if the new lineages fit into the overall pattern found in the current study. DNA analysis for the current study used specialized protocols developed by Professor Hofreiter and colleagues at the Max Planck Institute. 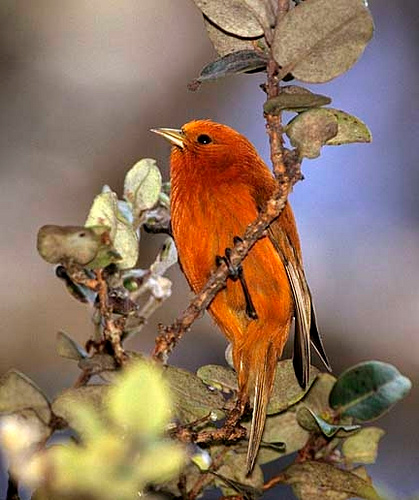 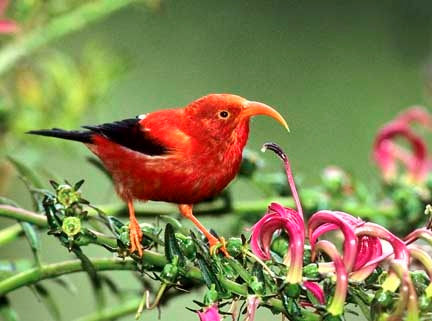 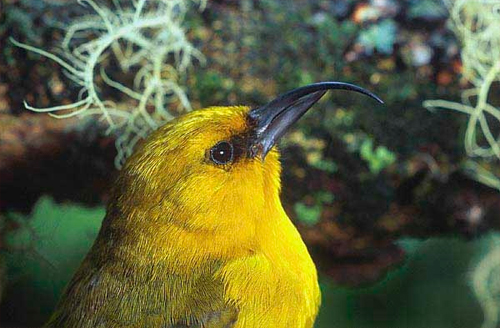 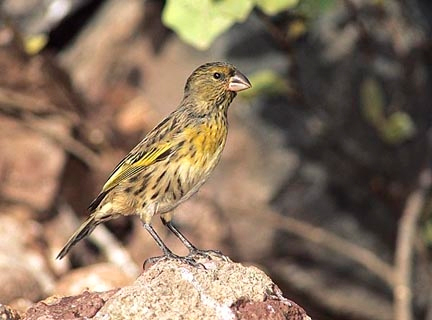