Visit Eva Zehentner's profile on the York Research Database to:

Eva Zehentner joined the department in September 2017, after receiving her PhD at the University of Vienna and getting some post-doc experience there. She is interested in historical linguistics, specifically (morpho-)syntactic change in Middle English, as well as different theoretical models of linguistic change, above all evolutionary linguistics.

Lecturer in English Language and Linguistics (2017 -)

History of English I (E02C)

History of English I (E02C)

I am interested in language variation and change in the history of English, with a particular focus on verbal syntax in early English and the impact of broader changes such as the loss of case marking and the fixation of word order.  My main interest in this regard is on instances of syntactic variation and competition, as well as on how such competition is resolved – for example, in my PhD thesis, I dealt with the emergence of the dative alternation (John gave Mary a book vs. John gave a book to Mary) in the period of Middle English, treating this development as the establishment of a cooperative relationship between two initially rivalling constructions.

Recently, I have started working on a more exhaustive project on prepositional argument structure constructions in the history of English and World Englishes, funded by the SNF at the University of Zurich (PI: Marianne Hundt). Here, we aim to explore the inventory of prepositional structures in a bottom-up way, approach their development in terms of grammatical/lexical constructionalisation, and focus on their relationship and competition with NP-patterns as well as other patterns in the network. More details on the project can be found at https://www.prepcomp.uzh.ch/en.html.

Aside of this, I am part of a collaborative project on diachronic semantics and pragmatics, more precisely on subjectification processes in linguistic change – here, we investigate common semantic changes from an evolutionary pragmatics perspective, focussing on issues such as (un)cooperativeness and the role of listeners in language use and change.

The theoretical framework I am working in is Evolutionary Linguistics, combined with ideas from (diachronic) construction grammar; however, I am also highly interested in other models of language change, and explanations for linguistic change in general. As regards methodology, I am first and foremost a corpus linguist, but also have a keen interest in other methods such as evolutionary game theory or agent based modelling. 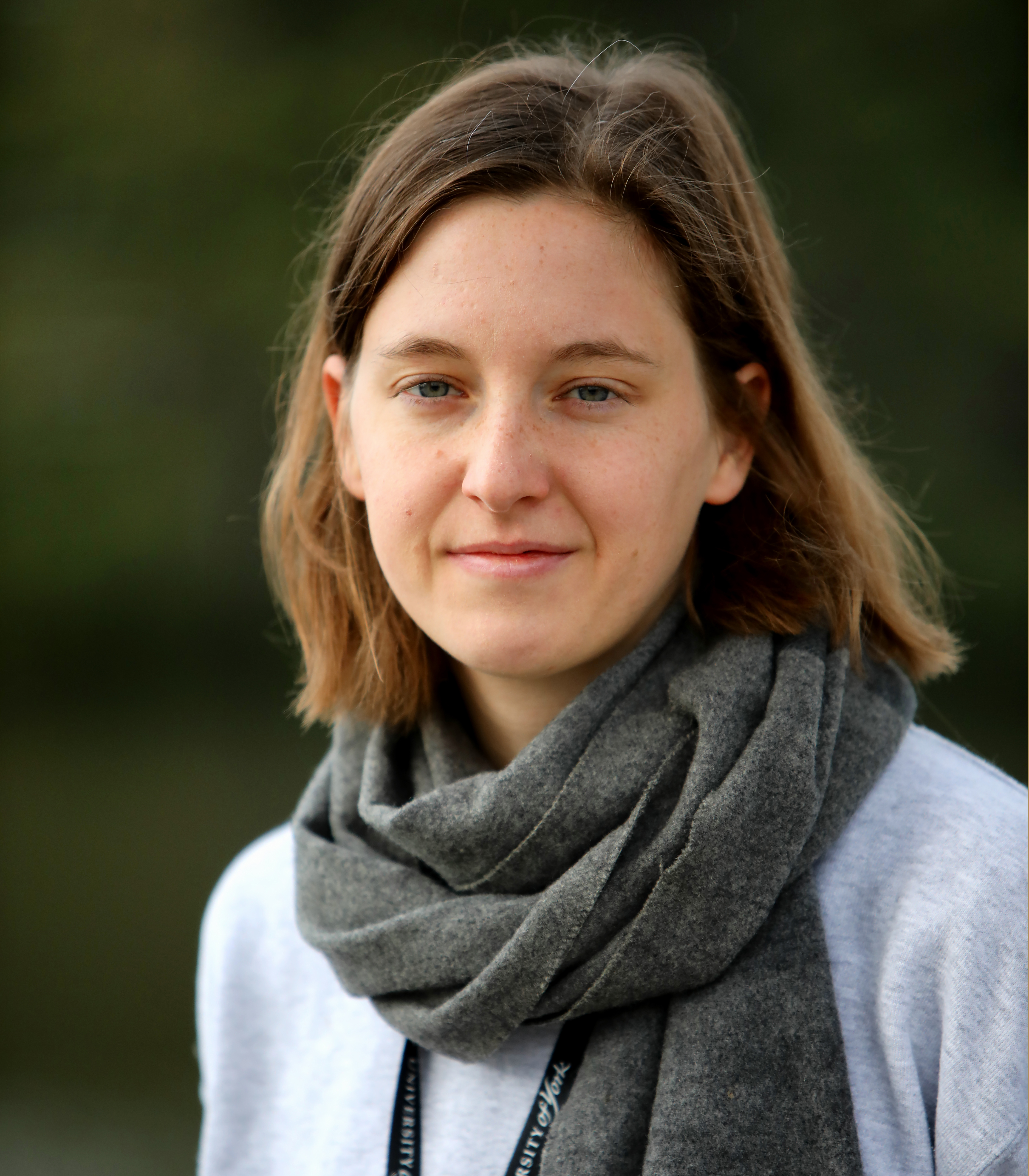