Strategies for the Improvement of Critical Infrastructure Resilience to Electromagnetic Attacks: STRUCTURES 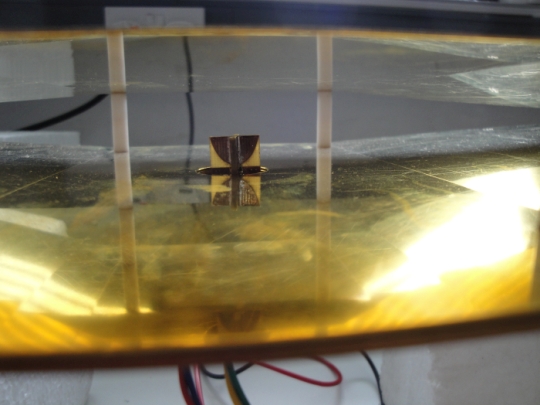 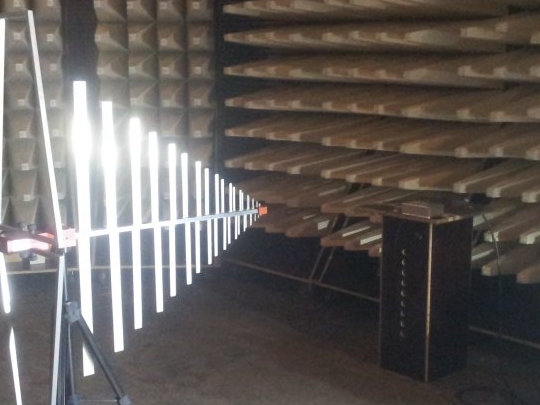 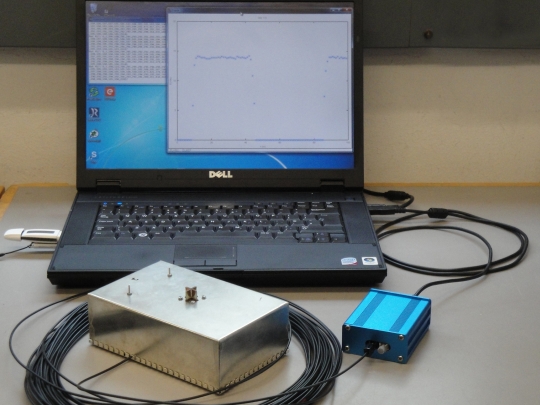 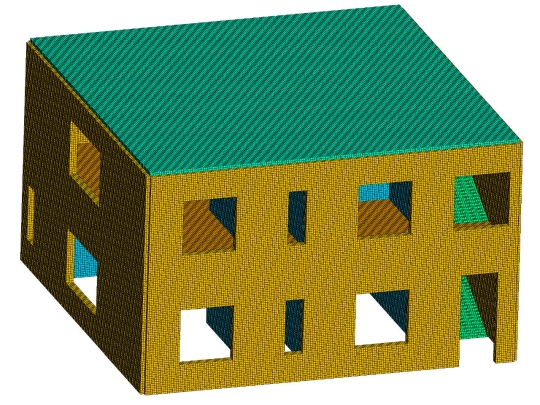 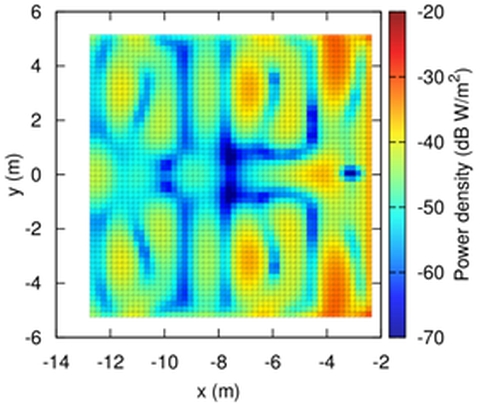 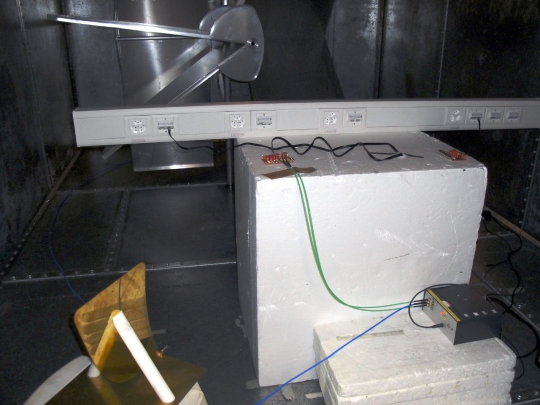 Measurement of coupling to network cables in reverberation chamber

Vulnerability of electric/electronic systems to high power electromagnetic interference has been known for several decades, in particular relating to military applications and the High-altitude ElectroMagnetic Pulse (HEMP) originating from nuclear explosions and lightning (LEMP). Countermeasures to these kinds of interferences, characterised by quite low frequency ranges, have been studied, proved and reported in Standards and Guidelines Handbooks. On the contrary, the growing availability of sources that can produce high power electromagnetic radiation at very high frequencies (that are also characterised by low cost and small dimensions), together with the growing dependence of civil society on susceptible electronic systems, the growing phenomenon of terrorism, etc. suggests that attention should be drawn to the Intentional ElectroMagnetic Interference (IEMI) problem.

Civilian infrastructures and services (such as energy systems, banks, transportation etc.) are main potential victims of IEMI due to the presence of many points-of-entry (POE) both intentional (e.g. antennas) and inadvertent (e.g. imperfect shielding on cables) and due to the use of commercial electronic systems that are usually neither designed nor tested to resist to high frequency interference (which, for example, are not foreseen by the current EMC standards).

In such an environment it is crucial to understand the level of risk posed by IEMI to critical infrastructures and to provide guidelines for their protection.

This project has  improved the ability to protect critical infrastructure from Electromagnetic attack, by developing methods to detect and protect against such attacks, as well as providing guidelines for protection to end-users.