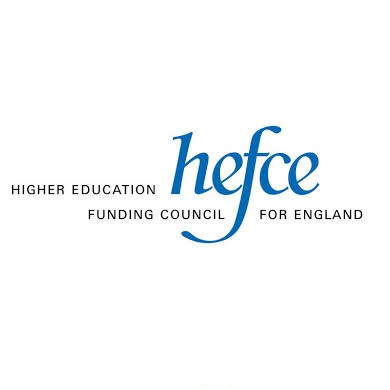 The Higher Education Funding Council for England has appointed Paul Wakeling and Sally Hancock to evaluate the 2015/16 Postgraduate Support Scheme. The scheme supported up to 10,000 scholarships of £10,000 each for 2015 first-degree graduates to enter postgraduate masters courses in England, targeting those students who had paid higher tuition fees during their undergraduate courses. Government provided 50% funding for the awards, which were match-funded by higher education institutions. The scheme was launched as a successor to the Postgraduate Support Scheme 2014/15 and as a means of bridging the funding gap in anticipation of the launch of student loans for masters-level study in 2016/17.

The evaluation project, builds on Paul's evaluation of the 2014/15 scheme and Sally and Paul's other work on postgraduates, including the Widening Access to Postgraduate Study and the Professions project. It is intended to find out whether the Postgraduate Support Scheme met its aims and objectives. Specifically, this means identifying which students received awards, how they were targeted and what factors were associated with institutions meeting their targets under the scheme. The project involves a survey of all the participating universities and colleges and statistical analysis (by HEFCE) of postgraduate registrations in 2015/16. Sally and Paul will also be visiting ten participating institutions across England to talk to staff and students about the scheme.

The project, which also involves researcher Alex Ewart, runs from October 2016 to March 2017.