Dr. Ye Liu will will present her research on higher education and social attitudes in contemporary China 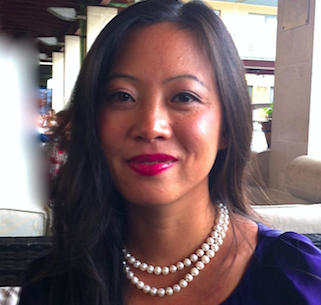 In the latest CRESJ seminar, we are delighted to welcome Dr. Ye Liu. She is a lecturer in International Development at Kings College, London.  She was also awarded the 2014 Junior Sociologist Prize by the Research Committee on Women in Society of the International Sociology Association and the 2014 Newer Researcher Award by the Society for Research into Higher Education (SRHE).

This research explores social attitudes of highly educated youth on gender, homosexuality and the urban underclass in contemporary China. Dr Ye Liu will draw upon empirical evidence from in-depth individual interviews involving 68 students from birth cohorts between 1993 and 1999. Her findings suggest that young people with university experiences demonstrate varying levels of positional trust and tolerance according to their socioeconomic status and demographic characteristics. Although past research has suggested a wide range of spill-over effects of public goods such as liberal citizenship, social cohesion, tolerance and trust associated with higher education, this research does not provide sufficient evidence to support the extension of this argument to the contemporary Chinese context. Instead, she argues that higher education might be an alienating factor that creates further social distance between the privileged and the vulnerable social groups. Higher education equips young people with the knowledge and skills that some of them have used to develop a ‘professional language’ to justify persistent prejudices and discriminations, such as those against homosexuals. Some of them used the knowledge derived from their studies to perpetuate patriarchal norms and values with regard to gender issues. Our findings also highlight the toxic consequences of persistent rural-urban inequality on social attitudes.