Dr Sarah Olive visited the Chinese University of Hong Kong (CUHK), thanks to a research mobility award from CUHK.

The research undertaken during her two-week visit focused attention on the work and experiences of Hong Kong's Shakespearean scholars and their students, both undergraduate and postgraduate.

At the centre of the project was footage and archives from ten years of the Chinese Universities Shakespeare Festival (CUSF) held at CUHK, pulling in participants from across mainland China, Macau and Taiwan. The festival ceased to run last year due to the end of a sponsorship agreement. Sarah’s research aims to highlight the value of the CUSF for these university students, and the school students who attended performances, in terms of developing their English subject knowledge and skills, graduate or soft skills, and creativity.

Sarah is committed to continuing to work with colleagues at CUHK and elsewhere in Hong Kong to explore avenues for publicizing the festival and its benefits for multiple stakeholders with the hope that this may lead to finding new financial input to enable its resumption.

The visit, particularly Sarah’s research seminars at the universities, also aimed to highlight ways in which educational practices around Shakespeare in Hong Kong (programme design and content, pedagogy and assessment) are different from, as well as similar to and influenced by, those of its more frequently considered neighbours (Japan and South Korea) as well as the UK. 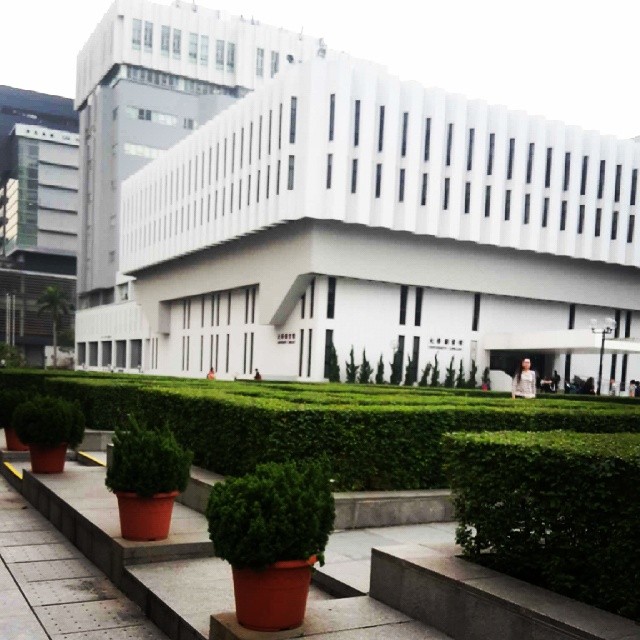 Sarah’s resulting analysis will be published in an editorial in Teaching Shakespeare and in a critical collection she is editing on Shakespeare in East Asian HE.