Professor Ian Davies was the key note speaker at a conference in Nicosia on Active Citizenship organised by the Cyprus Pedagogical Institute in collaboration with the European University of Nicosia and with the support of the European Communal Fund on 6 June 2014. 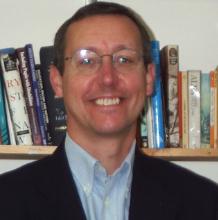 Professor Costas Kadis, Minister of Education and Culture, addressed the conference. This was followed by Professor Davies' key note speech in which he explored the reasons for the introduction of citizenship education and the ways in which it has been developed in different parts of the world.

There was also a report by colleagues from the European University of Nicosia emerging from their analysis of data about attitude change gathered in the European Social Survey as well as reports from a wide range of schools who have been working throughout year on the educational priority of citizenship education.