Playlists compiled through the pandemic reveal a largely upbeat mindset as listeners turned to music to beat the lockdown blues, new research shows. 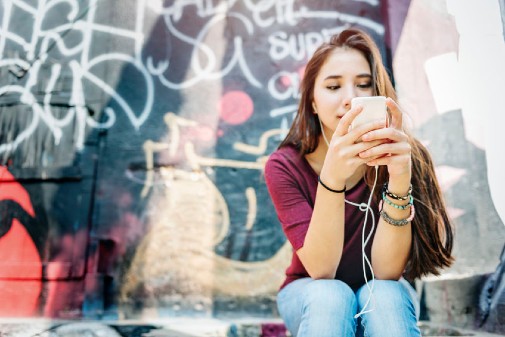 The study  - from the University of York -  revealed the most frequently included track on playlists was The Weeknd’s  Blinding Lights followed closely behind by Dababy’s ROCKSTAR.

The research team, from the University’s Digital Creativity Labs and the Department of Music, analysed data from more than 25,000 Spotify playlists to gain an insight into the world’s listening habits during the pandemic.

Liam Maloney from the Department of Music led the research, working closely with John Gray from Digital Creativity Labs and Katherine O’Neill, PhD Researcher with the York Music Psychology Group.

They then examined the structures of the playlists and the audio features of each track selected by users to build the ‘average’ playlist for the pandemic. All playlists included terms relating to the pandemic including coronavirus, lockdown and social distancing.

Liam Maloney said: “For many listeners, interest in the charts continued uninterrupted whilst others preferred to delve into dark humour and COVID-related jokes.

“Despite the contrasts, the study indicates that listeners were largely attempting to engage with the world in a positive manner through their play-listing behaviours.”

The study also showed that although some users did display discontent, there were many users who voiced defiant or helpful sentiments, using Spotify and playlists to reach out to support others.

Others used playlists as a soothing influence to aid with mental health issues, sharing these playlists when needed.

Katherine O’Neill added: “Throughout history, music has been used to improve individual wellbeing during periods of uncertainty and discomfort. With the shadow of COVID-19 causing isolation and disruption, it is possible that music has once again become an important tool to support mental health during difficult times.”