Megumi has been teaching Japanese over 20 years both in Japan and in the UK. She has joined Languages for All (LFA) as a Language tutor, the University of York in 2001. Until the present time Megumi has engaged in a range of Japanese teaching activities, teaching a spectrum of levels on the LFA programme at York University and local schools throughout this time. She has been involved in a range of language/culture related community events and has undertaken various translational activities.

Megumi was appointed as a Lecture in Japanese in September 2022. 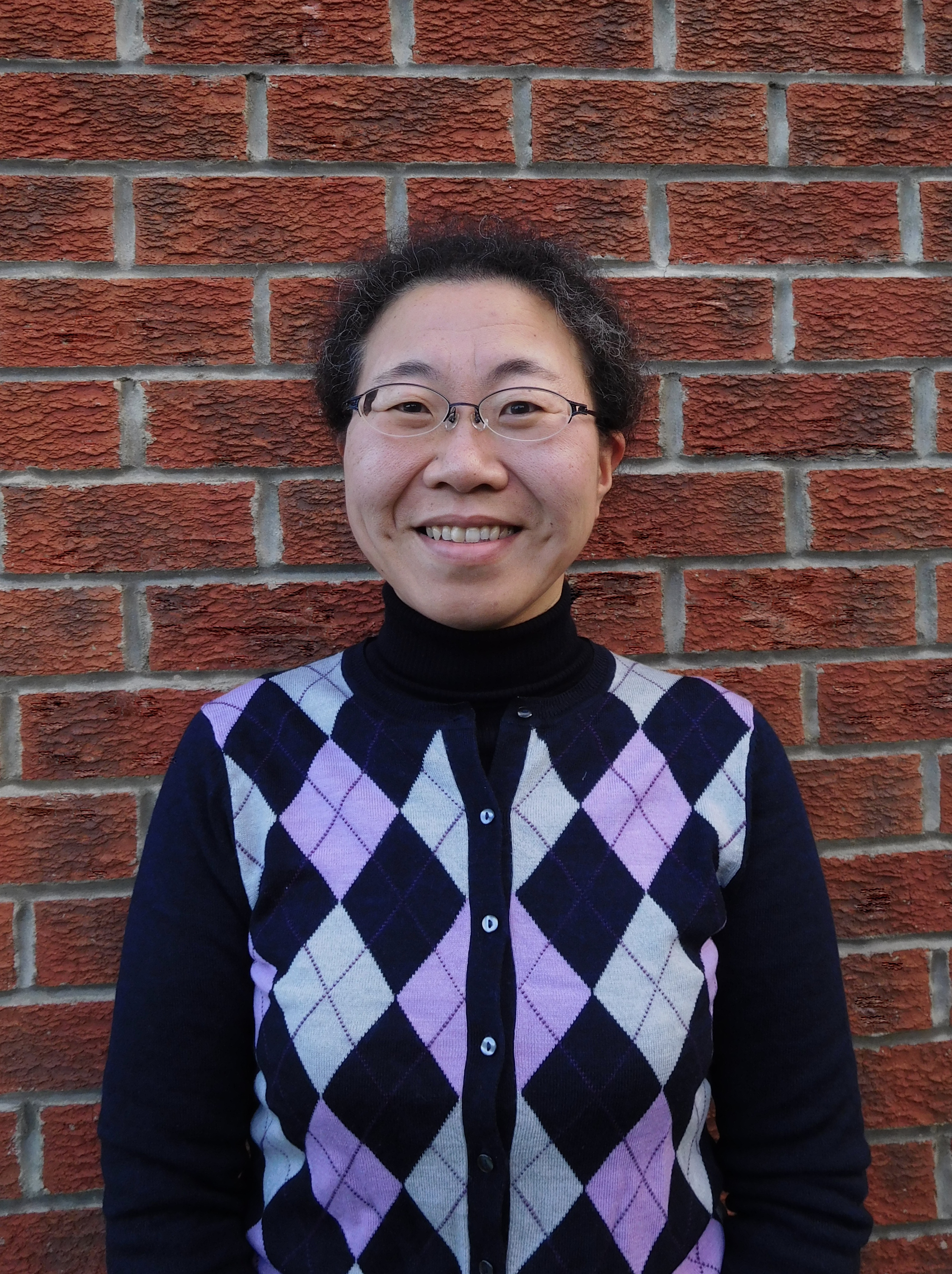