Visit George Tsoulas's profile on the York Research Database to:

My research interests are in syntax, semantics, and pragmatics and especially the interfaces between those areas I am happy to supervise students in those areas.

Pluralised Mass Nouns as a Window to Linguistic Variation

This project explores the properties of the mass/count distinction across languages focusing specifically on languages that display the peculiar property of "plural mass nouns" (There were waterS on the floor).  We employ experimental as well as theoretical techniques in order to establish the relevant syntactic and semantic properties of these languages and more generally understand the ways in which languages can vary in the ways they encode the distinction between objects and substances. 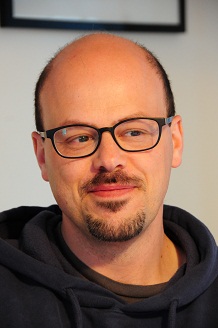