Visit Claire Childs's profile on the York Research Database to:

Claire joined the department in 2017 as Lecturer in English Language and Linguistics. Her research interests are in language variation and change, particularly grammatical and discourse-pragmatic phenomena in dialects of English. Her work aims to integrate formal syntactic theory into variationist sociolinguistic analysis, using quantitative methods to help understand the structure underlying linguistic variation.

My research interests are in language variation and change, with a particular focus on grammatical and discourse-pragmatic phenomena. My work on syntactic variation is situated at the intersection of variationist sociolinguistics and syntactic theory, to gain insight into the structure, limits and loci of variation, as well as the relationship between competence and performance. These were key themes in my PhD thesis, ‘Variation and Change in English Negation: A Cross-Dialectal Perspective’. I am also interested in discourse-pragmatic phenomena that are syntactically-optional yet have important functions in interaction, such as question tags. In my research, I have often taken a comparative sociolinguistic approach to analyse variables in multiple dialects of English, using quantitative methods to ascertain whether constraints at different levels of linguistic structure (as well as social factors) are robust cross-dialectally. 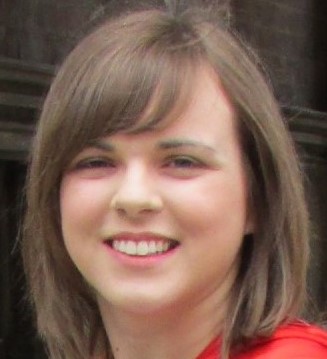