Celebrating Women in the Arts 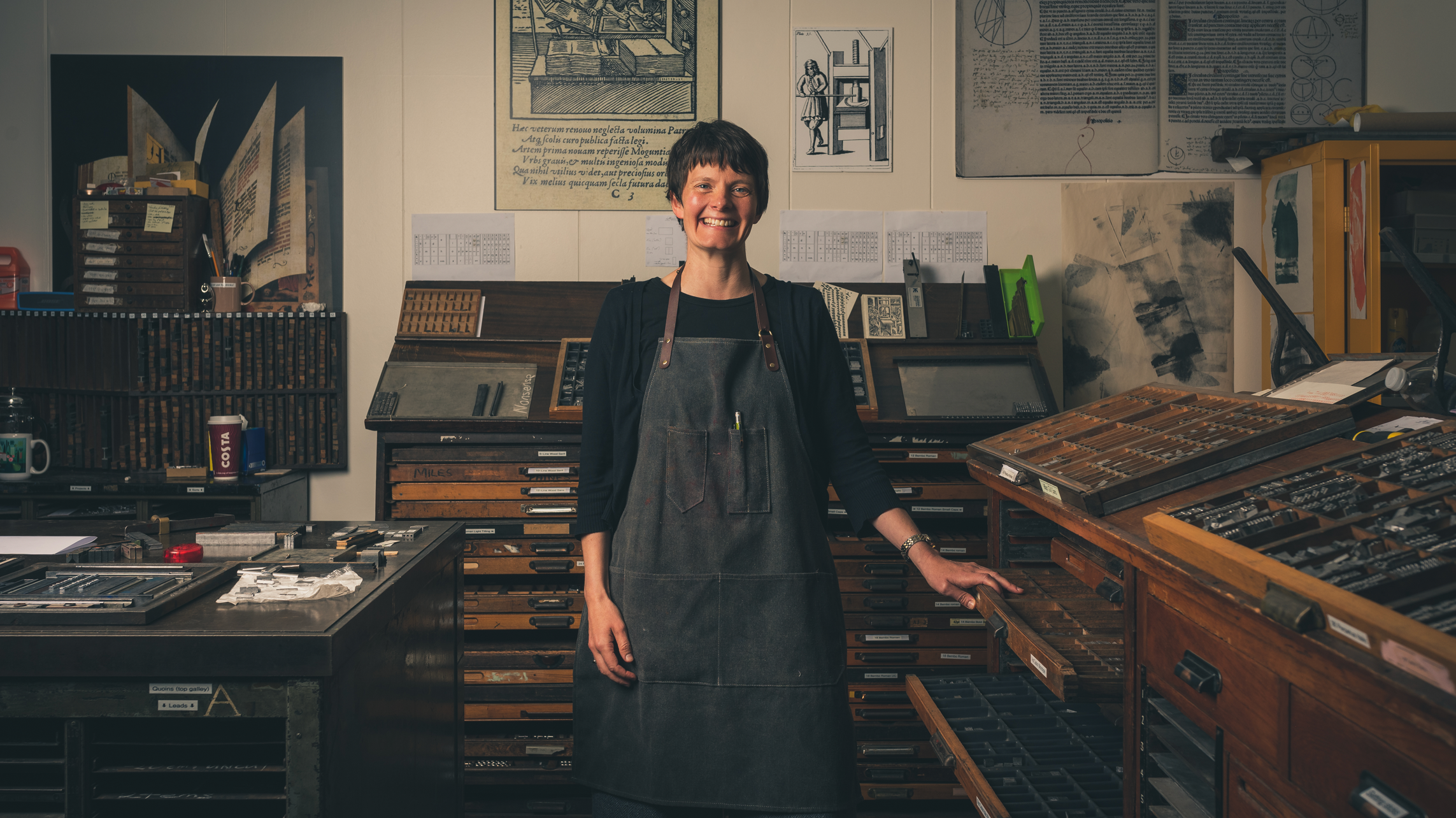 International Women’s Day is an important date to have in our calendar. Yet, rather frustratingly, in 2020 the day is still met with resistance. For some, the day causes confusion over its relevance if feminism is about equality, while others raise complaints over the lack of an ‘International Men’s Day’. Recently, I had the opportunity to sit down with three female members of staff, Helen Smith, Lisa Peschel and Aine Sheil, here at the University to get to the root of how these cries are unfounded.

Women’s stories are important. So often throughout history, they have been silenced, ignored or even stolen. The colloquial phrase suggests that whenever a piece of work was submitted by an anonymous author, it was another way of stating the piece was created by a female artist. Helen Smith (main image), from the Department of English and Related Literature, spoke about how the problem does, in fact, go deeper than this. We need to “think differently about what authorship truly means” she explains; from Dickens to Shakespeare when we consider the work of these great male authors whose shoulders were they actually able to stand upon? This message is echoed in Helen’s current project which looks at material culture and how objects, and even matter itself, has been misinterpreted by male-dominated societies over the years. The completion of work is never in total isolation as creativity does not occur in a vacuum, Helen and I discussed. It is important then that we use this day to look back and offer a platform to these women who were denied it by history for so long.

Lisa Peschel, from the Department of Theatre, Film, Television and Interactive Media spoke about a really interesting figure as an example of this. Mira Strauss Grünberg, a Jewish cabaret writer in the Terezin ghetto and an individual I was ashamed to admit I was unfamiliar with, had sadly been lost to history. Her husband, Leo, was also a writer, but while Mira aided the process and production it is his name that remains on the lips of those in the industry today. Through her research, Lisa is now determined to bring what remains of Mira's work, back to life.

This day is also a chance to look forward and understand how far we have to go. According to the campaign’s website, the day is about celebrating stories of women who have paved the way, promoting gender equality and shedding light on global inequalities as the fight is not yet over. There are many female figures to stop and take note of. Aine, from the Department of Music, in our interview gave the case for Delia Derbyshire, a pioneer of the electronic music genre. She created music we are all familiar with,  such as the famous theme tune to Doctor Who, but are likely unable to give her name.

When looking for inspirational women, however, we actually do not need to look very far afield at all. Aine revealed the Department of Music at the university is home to some hugely inspirational alumni. She took the time to tell me about Anna Meredith, a composer who has been commissioned by the BBC Proms. For Aine and many others, Meredith’s music is boundary-defying. It doesn't fit into a specific genre but rather sculpts one of its own, mixing classical and pop together in a way that has not previously been done. This sentiment echoes work in the department Aine shed light on, where students are being assessed in ways that allow their creativity to be expressed to be the fullest, rather than forcing it to fit into departmental specifications. Helen offered a strikingly emotive response to the question, talking about Jane Moody, a lecturer at the university who sadly lost her battle with cancer. On being diagnosed, she decided to dedicate her time to advocate for women in the department, placing her independent projects in the background when it became evident that she had to prioritise in her time that remained. An attitude that for Helen was representative of her passionate, energetic and inspirational character.

We spoke about the importance of acknowledging lost voices. But what happens when we won’t put our voice in the world in the first place? During my discussions with Lisa, this was an issue she had seen in her teaching and concerned her greatly. She spoke about how in her seminars she found male students were more likely to put their scripts forward to be workshopped, than their female counterparts. Be assertive and have confidence, she advised with the utmost urgency. Being a woman in the arts presents enough challenges on its own, without creating them for ourselves. Helen and Aine offered equally noteworthy advice, explaining that female students should have faith in their work and know that a career in the arts is not an unattainable aspiration.

What these interviews revealed is that International Women’s Day is a celebration. However, it’s also a reminder; to follow the path that has been carved out by those who went before us, with each step forward letting our voices grow louder.