Catherine was a member of the team that won first prize in the 2012 Neural Correlate  Society’s Illusion of The Year contest, with the disappearing hand trick. 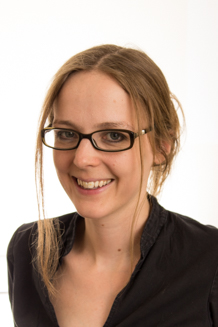