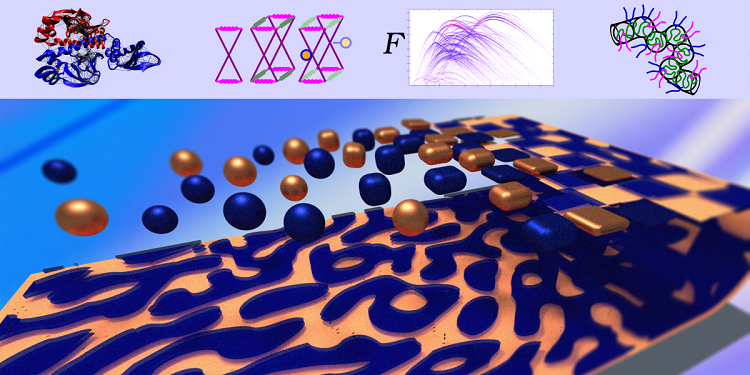 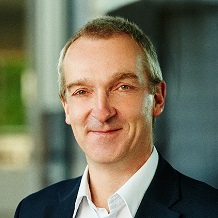 Physics of Life - Noise, Information and Evolution in Protein Binding

How does order emerge from chaos? As if the 'miracle of life' in all its complexity were not enough to astonish us, the molecular story of how the information and energy flows occur within living cells and organisms tells an even stranger tale. For at the dimensions of life's molecular building blocks - the long protein molecules that fold up perfectly into functional forms, the even longer DNA that codes for the structure of its organisms, the cell membranes that marshal biochemical traffic between the cell and its surroundings - all these are subject to continual, rapid random fluctuation. The thermal jostling of every component seems, at first, to fight against the appearance of the order and structure that are the emergent signs of life. However, recent interdisciplinary collaborations between physicists and biologists have begun to discover just how deeply life has evolved to work with the noisy fluctuations rather than to fight them. 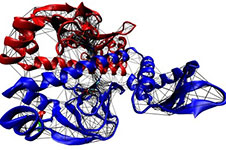 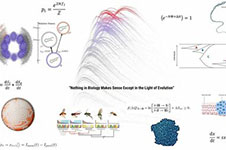 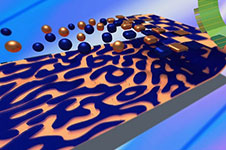 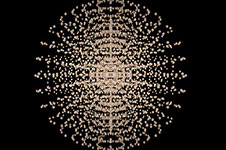 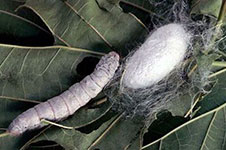