A joint study by researchers at the Universities of York and Stirling has found that 90% of children in Scotland who go into care when aged five or under have experienced significant abuse and neglect before they enter the care system. 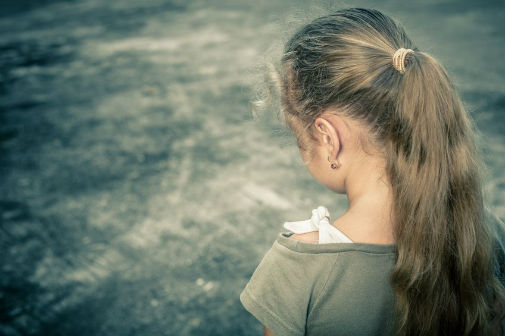 The study also looked at the longer-term effects on the children after they entered the care system, tracking them over four years. A screening measure of mental disorders completed by the children’s caregivers indicated that 28% had mental health difficulties, more than double the proportion found in the general population of children.

By the end of the study, nearly one-third of the children had returned to their parents and 16% had been adopted. However there was considerable delay in adoption. Although most of the adopted children had entered care before they were one year old, the majority were not adopted until three to four years later.