Researchers say they have been able to greatly improve the readout of data from digital memories - thanks to a phenomenon known as ‘quantum entanglement’. 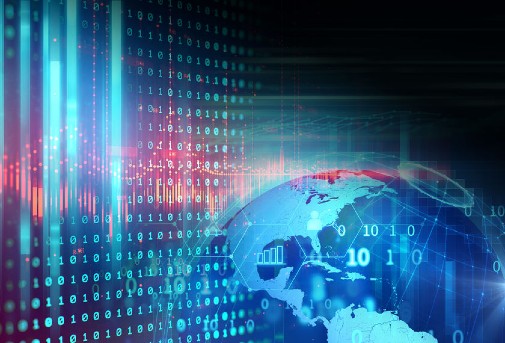 Researchers say the consequences of the study go far beyond applications to digital memories.

The research team, which included researchers from the Italian Institute of Metrological Research (INRIM) and the University of York, say the findings could have major applications for digital storage devices, including optical memories such as CD or BluRay disks.

This is the first experimental demonstration that quantum sources of light can enhance the readout of information from digital memories, an advance that could potentially lead to faster access of data in large databases and to construct memories with higher capacities in our next-generation computers.

In an optical memory, bits are read by shining a laser beam over the reflecting surface of the disk. In the memory, each microscopic cell has one of two possible levels of reflectivity, representing the values “zero” and “one” of a bit.

As a result, the laser beam reflected from a cell may be more or less intense depending on the value of the bit. The intensity of the beam is then registered by a detector and finally translated into an electrical signal.

However, when the intensity of the laser beam becomes too low, for example as a result of an increased speed of the disk, energy fluctuations prevent the correct retrieval of the bits, introducing too many errors.

The study showed how to fix this problem by resorting to more sophisticated light sources, where the use of quantum entanglement completely removes the unwanted fluctuations.

The researchers say the consequences of the study go far beyond applications to digital memories. In fact, the same principle can be used in spectroscopy and the measurement of biological samples, chemical compounds and other materials.

The scheme also paves the way for non-invasive, ultra-sensitive measurements by greatly reducing the optical power without reducing the amount of information recovered from the systems.

Another promising perspective explored by the researchers is to extend the method to the recognition of complex patterns in conjunction with modern machine-learning algorithms, with potential implications for bio-imaging.

Professor Stefano Pirandola, from the Department of Computer Science at the University of York, said: “This experiment finally shows how we can harness quantum entanglement to better read information from memory devices and other physical systems."

The findings are reported in the journal Science Advances.

The research received funding from the European Union’s Horizon 2020 research and innovation programme under grant agreement No 862644  (Project "Quantum Readout Techniques and Technologies" coordinated by the University of York).