No one can know for definite what the oldest known song, Cædmon’s Hymn, would have sounded like, but an online singing workshop led by a University of York academic is set to explore the possibilities. 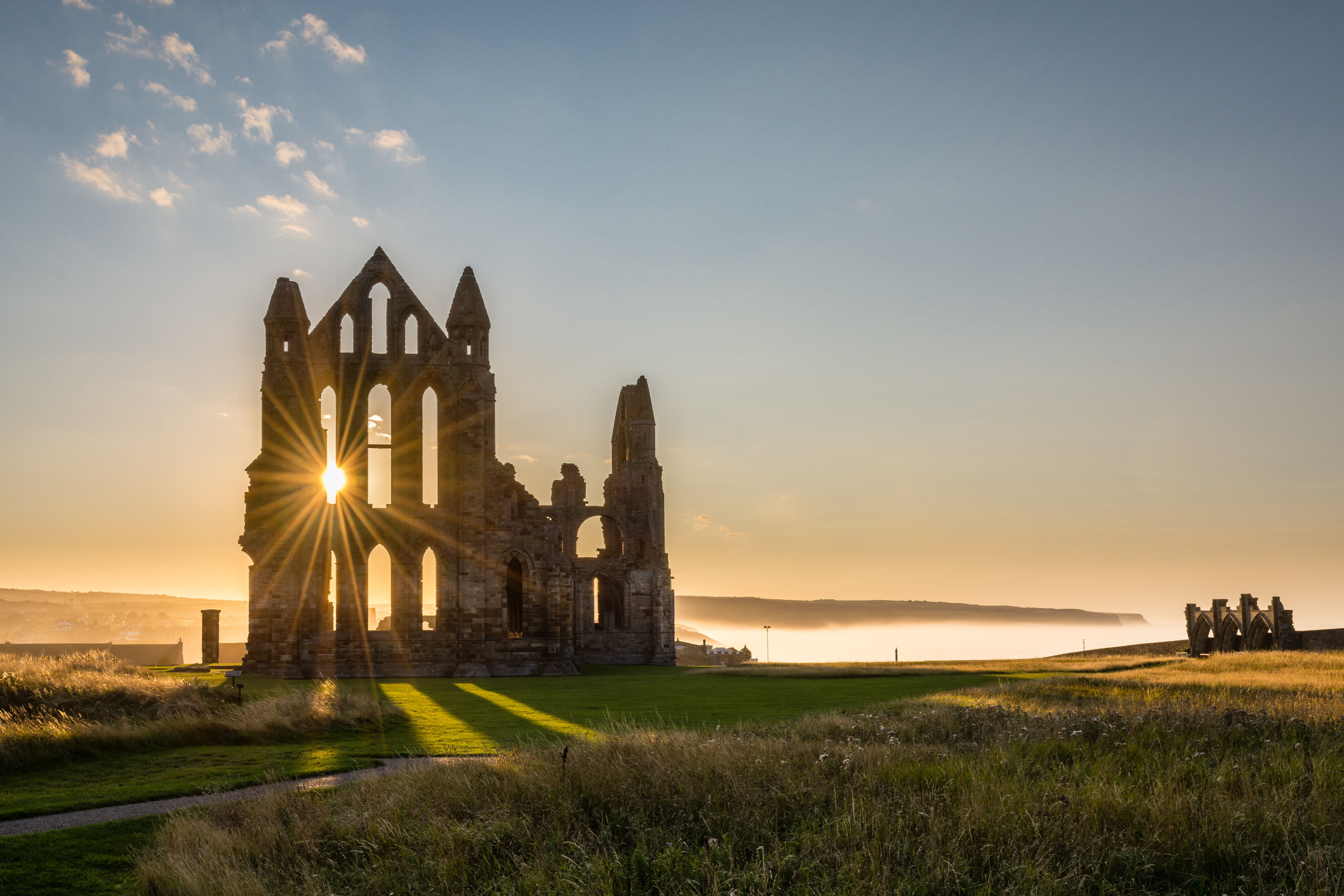 According to Bede, Cædmon was a lay brother who cared for the animals at the monastery Streonæshalch (now known as Whitby Abbey).

The song was composed in the 7th century, by Cædmon, an illiterate cow-herder from Whitby.

Now 14 centuries later Dr Stef Conner, from the University of York’s Department of Music, is running a Zoom singing workshop, in which participants are invited to explore what Cædmon’s Hymn might have sounded like.

Legend has it that, after receiving divine inspiration one night, Cædmon - who had no musical ability and was unable to transcribe notation - composed the song spontaneously, and went on to produce songs known for their craft and beauty.

The words of the hymn were passed on through the oral tradition for a century until it was finally written down in Bede’s Ecclesiastical History of the English People.

Dr Conner and medieval music singer Hanna Marti will present a selection of musical evidence to the online singing group  - from late antiquity and early medieval Europe to contemporary folksong and even hip-hop - that offer clues as to how the Old English singing tradition might have sounded.

Dr Conner, a composer who specialises in making new music based on ancient evidence said “With Cædmon’s Hymn, it’s impossible to disentangle the factual from the mythological: did Cædmon really learn to sing spontaneously? Was his music really as impressive as the stories tell? How closely do the surviving words resemble what Cædmon actually sang? And did Cædmon even exist at all?”

“The workshop is a guided imagining: we want participants to imagine and invent their own version of Cædmon’s Hymn. We’ll give participants access to historical evidence and invite them to create their own music based on those materials,” Dr Conner added.

Dr Conner says the workshop on 28 July presents a chance to explore ancient musical scholarship, but in a light-hearted experiential way.

The event is free, open to all and there is no requirement for prior knowledge of music reading experience.

Register for the event on Eventbrite.