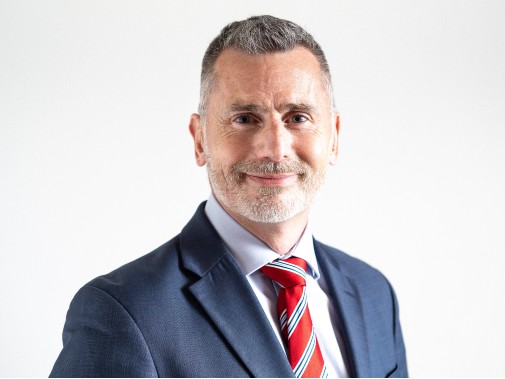 Professor Miles Elsden will oversee the development of the new Institute for Safe Autonomy  which is due to open later this year on the University’s Campus East.