There are more than 30 full-time staff actively involved in postgraduate teaching and supervision at the CMS, and also many emeritus staff, research staff and associates. The current Joint Directors of the Centre for Medieval Studies are Professor Tim Ayers and Professor Elizabeth Tyler.

Francesca Brooks (English)
Medieval and modernist literary and visual culture, exploring the ways in which the early medieval past and its cultural productions have been reimagined and recreated in post-medieval poetry and the arts.

Becca Grose (History)
The post-Roman West, with a particular emphasis on family, gender, and social relationships in the early Middle Ages.

Katharine Harrison (History of Art)
The medieval creation and adaptation of textual and visual narratives across diverse media, including stained glass, sculpture, manuscripts and wall paintings

Alicia Maddalena (English)
Old Norse poetry, and looks specifically at how we might approach the corpus using a methodology guided by a semantic field

Jessica Richardson (History of Art)
Italian art c.1300–1550; Materiality and the agency of matter; Temporality; Magic, the supernatural and the miraculous image (image/relic); Image, ritual space and the performance of script; The reception, reworking and display of ‘medieval’ art.

Lucy Sackville (History)
Medieval heresy and its repression, concentrating on the histories of Italy and southern France

Elizabeth Tyler (English)
The literary culture of England from the 9th to the 12th century in English, Latin and French, early and high medieval literature more broadly (i.e. outside of England), some early medieval historical topics

Pragya Vohra (History)
Social and cultural history of the Viking age British Isles and Scandinavia, with a special interest in migration, settlement and the formation of diaspora

Hanna Vorholt (History of Art)
Illuminated manuscripts, and the representation of Jerusalem in the medieval West 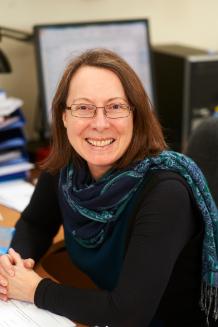 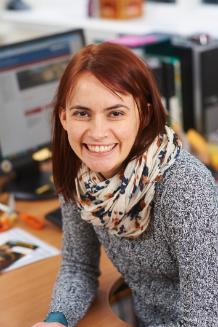 Lucy is here to offer support and guidance with any personal or academic issues you might encounter during your studies. You can email her with any queries, or book an appointment online.