Visit Matthew Pusey's profile on the York Research Database to:

My undergraduate studies in Mathematics and Physics were at the University of Warwick. My MRes in Controlled Quantum Dynamics and PhD in Physics were supervised by Terry Rudolph and Jonathan Barrett and awarded by Imperial College London in 2010 and 2013 respectively.

After three years at the Perimeter Institute for Theoretical Physics as Post-doctoral Fellow and then Senior Post-doctoral Fellow, I was awarded a Research Fellowship from the Royal Commission for the Exhibition of 1851. I held this at the Department of Computer Science and Wolfson College in Oxford, before transferring it to York in 2019 to take up an appointment as Lecturer in Quantum Information.

My research aims to discern a better understanding of the formalism of quantum theory, and I believe the relatively young field of quantum information provides a promising lens.

The foci of my current fellowship are rigorous notions of non-classicality such as contextuality and Bell inequality violations, as well as the connections between these notions and quantum information processing advantages such as quantum computation. Other things I like to look at include causality, notions of "quantum steering", and the
interpretation of quantum states.

Link here to my personal webpage.

I welcome enquiries and applications from those interested in the foundations of quantum theory and/or related areas of quantum information. Possible topics could include quantum contextuality, Bell inequalities (particularly their generalisations to arbitrary networks/causal structures), and ψ-epistemic models 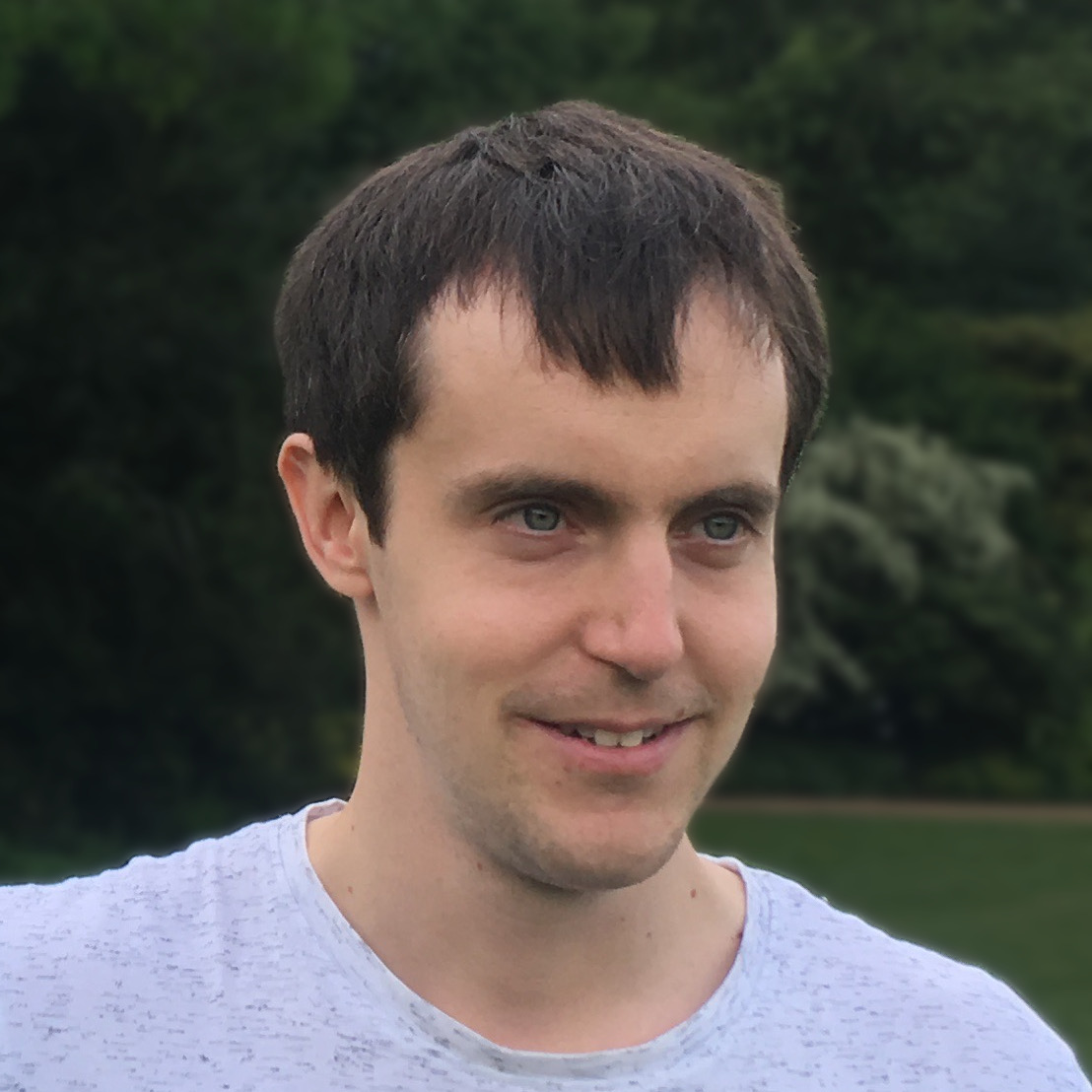