Visit Kasia Rejzner's profile on the York Research Database to:

I did my undergraduate degree in physics, at the Jagiellonian University of Cracow (Poland). Despite the strong inclination towards mathematics, I was initially also interested in experimental high energy physics and did an internship at CERN in 2008 and in Paris 6, a year after. In June 2009 I finished my undergraduate education and started a Ph.D. in Hamburg (Germany), in mathematical physics. I graduated two years after, in October 2011, and started a one year post-doc position at the Mathematics Department in Hamburg. The next step was an INdAM (Marie Curie actions) Fellowship in Rome Tor Vergata.  In 2013 I joined the Department of Mathematics at the University of York, where I'm currently a reader.  I network with other members of the mathematical physics group at York and I still keep a close contact with my European collaborators, based mostly in Germany, Italy and France.  I am also a Visiting Fellow at the Perimeter Institute in Canada.

My research concerns mathematical aspects of quantum field theory (QFT), with a particular focus on understanding interactions between quantum theory and gravitation. In my work, I use a wide range of mathematical methods, including infinite dimensional differential geometry, functional analysis (operator algebras), category theory and homological algebra.

Kasia Rejzner is interested in mathematical structures relevant for quantum field theory (QFT) and quantum gravity. In particular, she works on problems involving QFT on curved spacetimes, using the locally covariant setting proposed by Brunetti, Fredenhagen and Verch (CMP 2003). This setting can also be extended to include effective quantum gravity models. Kasia is also interested in abstract algebraic and analytical structures appearing in renormalization. Possible project topics could focus on:

Quantum gravity and cosmology: Quantizing gravity is one of the greatest challenges of modern theoretical physics. At the moment, the full theory is not known and there are several competing approaches to finding it. In a recent paper of R. Brunetti, K. Fredenhagen and K. Rejzner (2013) it was shown that a perturbative model of effective quantum gravity can be constructed using the framework of locally covariant QFT (formerly used only for QFT on curved spacetimes). This opens a way for applications in cosmology and black hole physics. Potential PhD projects would involve constructing models that allow to compute quantum gravity corrections to known physical processes. 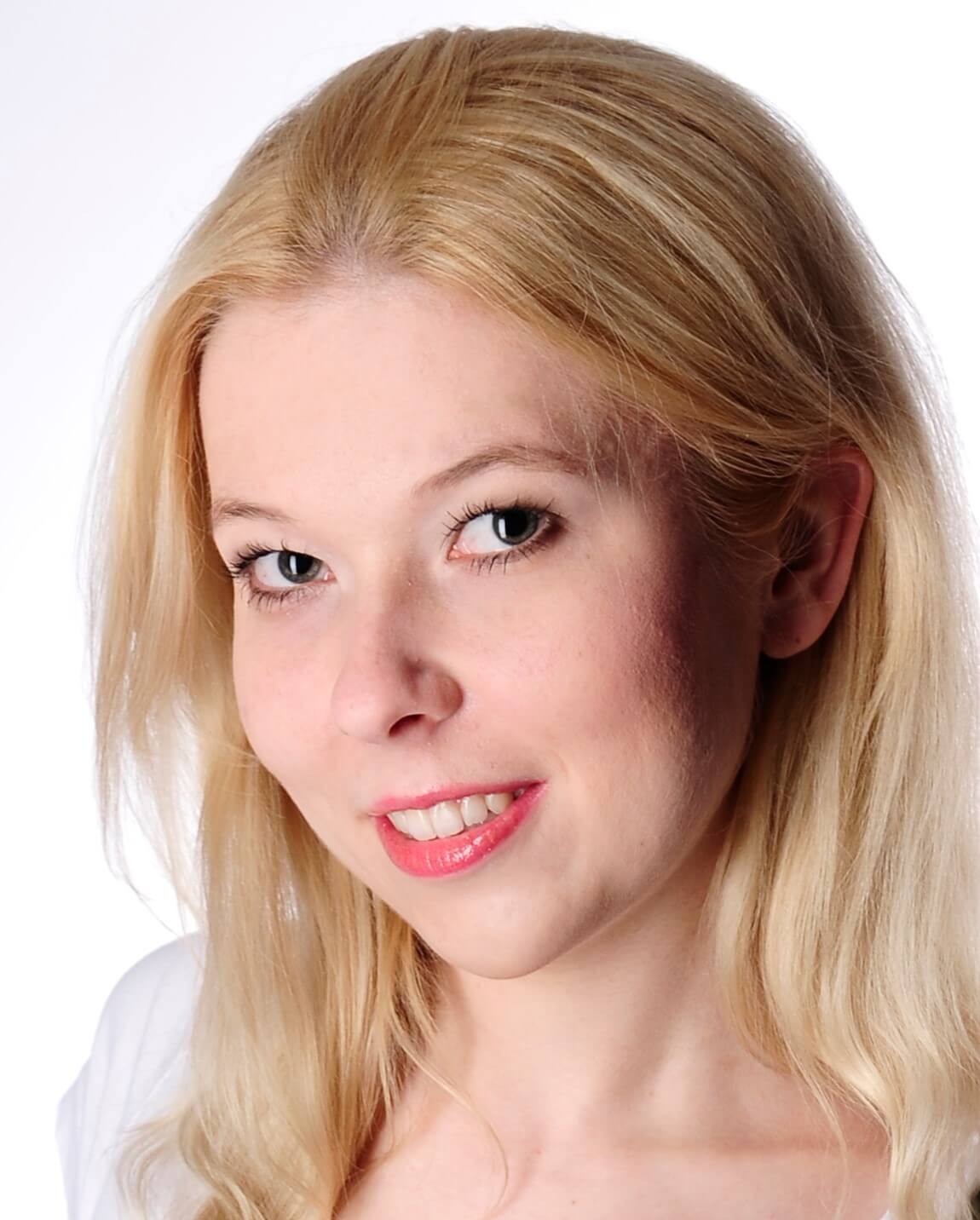