By the end of this module, students will typically:

Students must have successfully completed the following:

Information for visiting students: Please contact the convenor to check whether your studies at your home university provide you with the relevant academic background for this module.

Topics will normally be selected from the following:

Other books we will refer to: 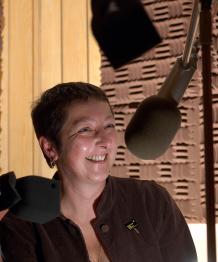