Visit Christopher Ridgers's profile on the York Research Database to:

Roles in the School of Physics, Engineering and Technology 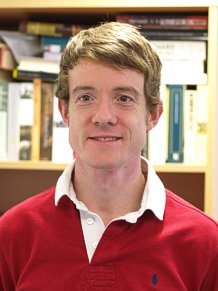