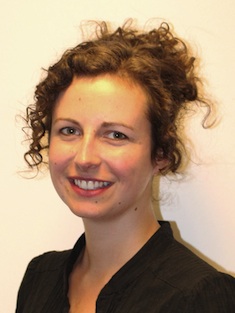 Her doctoral thesis examined the acoustic differences between operatic and early music singing which she continued to explore at postdoctoral level. Her research remains focused on voice science and acoustics, particularly classical singing techniques and vocal pedagogy, drawing on her experiences as a singing teacher.

To this end, Helena has formed York Centre for Singing Science, a research centre exploiting all perspectives of voice research. She also continues to run the York Audio Network, a successful project which promotes cross-discipline collaboration in audio research at the University. A trained BBC expert, Helena has appeared on radio and television broadcasts including BBC Breakfast, and Click for the World Service.

Publications information is available via the York Research Database.