University of York spin out company acquired in £21m deal

A University ‘spin-out’ company is the first at York to be listed on the London Stock Exchange (LSE). 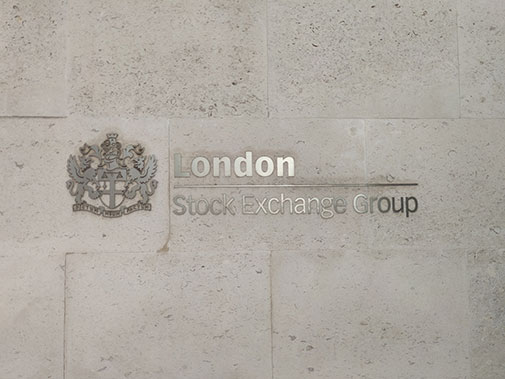 Cizzle Biotechnology is developing a blood test for the early detection of lung cancer - one of the most common and deadliest forms of cancer. Its detection usually comes too late for patients, and involves invasive interventions which can be distressing for the patient and costly to the NHS. Unfortunately, attempts to detect lung cancer early create problems related to high numbers of false-positive results.

Cizzle’s blood-test format – which detects the CIZ1B lung cancer biomarker – will allow greater accuracy, delivering early detection and greatly enhancing the patient's chances of recovery. The company has been acquired by Bould Opportunities, London for £21m.

Professor Dawn Coverley, from the Department of Biology, founded Cizzle in 2006. She says current data is very encouraging, suggesting that the biomarker test can reveal lung cancer at a stage early enough to enable a surgical cure, and the company is now working to secure materials to produce a test kit for use in hospitals.

She said: “The flotation is entirely about securing the funds that are needed to take the CIZ1B lung cancer biomarker forward to a CE marked kit - meaning it has the required safety certification for use - and then into a clinical trial, all of which is very expensive to achieve.

“It’s great that I have been able to move forward with this project all the way from discovery to creation of a PLC, which is not something that many scientists get to do, or traditionally have wanted to do,” she said.

“I hope that it is the first of many for the University. More people choose to drive their research towards impact now, so it’s only a matter of time.”

Find out more about Cizzle Biotechnology