University of York lecturer, Dr Juliana Mensah, has published her first novel, Castles from Cobwebs, the winning entry in the NorthBound Book Award 2019. 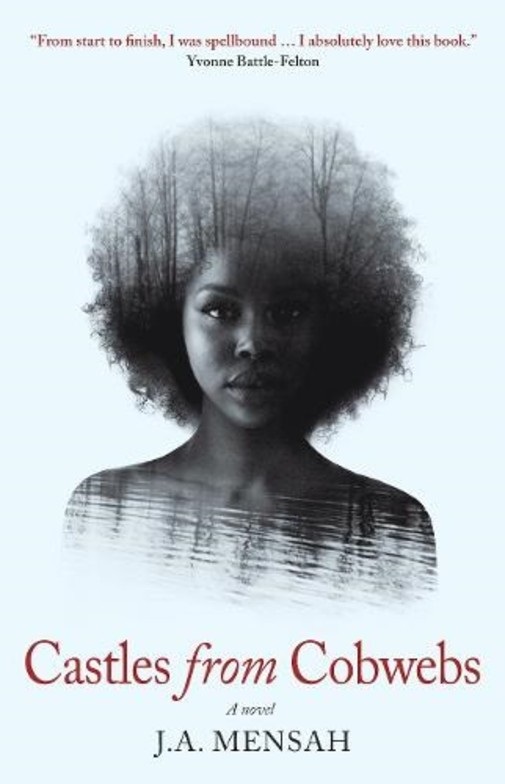 Dr Mensah is a lecturer in the Department of English and Related Literature and is a writer of prose and theatre.  Her plays have focused on human rights narratives and testimonies of survivors.

Her debut novel, Castles from Cobwebs, won the inaugural NorthBound Book Award, part of the Northern Writers’ Award, which is open to writers based in the North of England with an unpublished full-length manuscript for a fiction or narrative non-fiction book.

This award-winning entry, now published, tells the story of Imani, a foundling who is rescued as a baby and raised by nuns on a remote Northumbrian island, growing up with an ever-increasing feeling of displacement.

Dr Mensah said: “It is exciting to finally be able to share this story with people after working on it for so long in quite a solitary way. I hope the book finds its readers; I hope people from all walks of life encounter it and escape into it – allowing it to transport them to the wilds of Northumberland, the cities and villages of Ghana, and beyond.

“It’s primarily a story about belonging – to a community and to yourself – and no matter who you are, as a human being, we can all relate to that urge."

The University will be sponsoring the next NorthBound Award, aimed at supporting the next generation of writers from the region.

In partnership with New Writing North and independent publishers Saraband, the winning writer will receive an advance of £5000 for their next book, as well as an invitation to read as part of the University’s Writers at York series. The winner will also receive a publication contract with Saraband and a package of support from New Writing North.

Castles from Cobwebs, published by Saraband, is available in bookstores now.