The investigation of the 115 hectare site of University of York campus expansion at Heslington East has revealed settlement evidence from the Early Bronze Age through to the Roman period and this has been achieved by using a combination of commercial excavations, Departmental of Archaeology field-school fieldwork and community excavations. The prehistory of the site is of great research importance because it reveals an early Holocene landscape of palaeochannels and wetland mosaic rarely seen in the Vale. There is evidence for the exploitation of natural springs on the site from the Early Bronze Age and some intensification of this activity during the Iron Age. A concentration of settlement evidence from the late Roman period with some tantalizing glimpses of sub-Roman activity appears to conclude the chronological sequence although the site was used for arable farming during the medieval period.

Scholars from the Department are working with partners at York Archaeological Trust and On-Site Archaeology to bring the results of this important site to full publication, and the results of the assessment process will be available in 2013 via the ADS website.

In 2013 a popular publication was produced describing some of the initial findings of the research, this publication was generously funded by a Heritage Lottery Fund 'Your Heritage' Grant The past beneath our feet (PDF 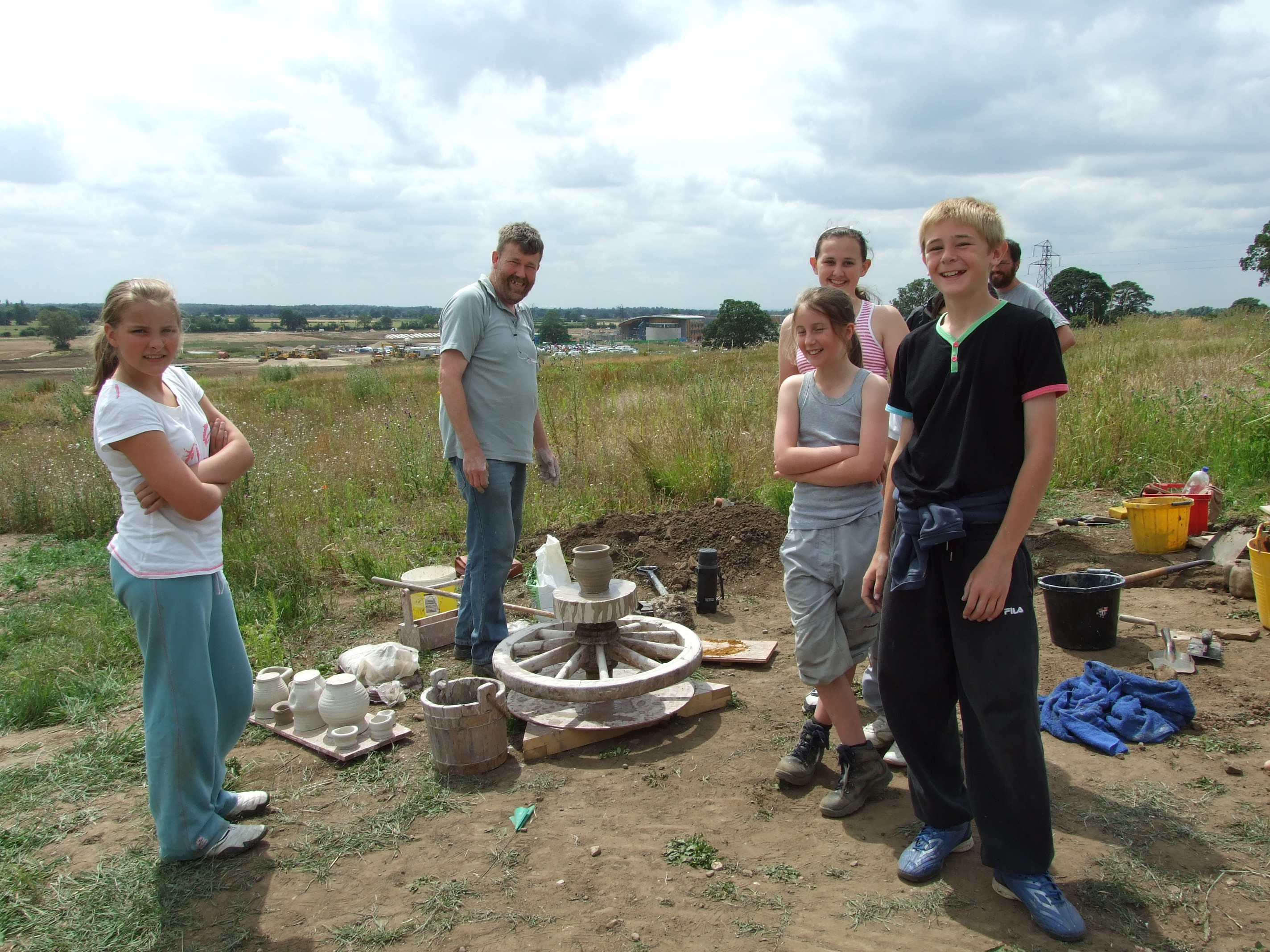