This project focussed on two themes that are highly topical areas of current debate: 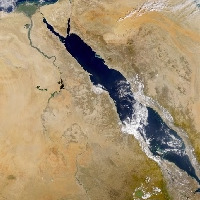