Visit Alessandro Pastore's profile on the York Research Database to:

I currently work using Nuclear Energy Density Functional (NEDF) theory to study properties of atomic nuclei. In particular, I work on the theoretical developments of the model by looking for new functional forms and new many-body methods that would improve the agreement with current experimental observations.
NEDF is a very powerful method since I can apply it to any nuclear system and not only atomic nuclei, so I'm currently working on the development of a microscopic equation of state for neutron stars. 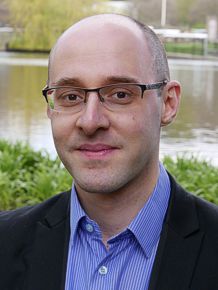