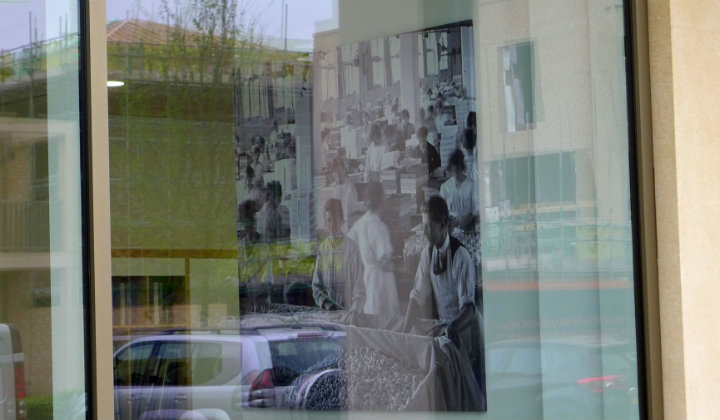 This research strand examines the cultural forms through which the modern city is archived. It examines the different ways—via institutions, public art, collective practice, and more—in which urban history and memory are organised and presented in contemporary culture.

The stream critically engages with Henri Lefebvre’s argument that the reign of the city is ending; that the city now only exists as an image and an idea. The gentrification and museification of the historic urban core reveals, at least in part, the deep sense of loss with which some now view the modern metropolis. The strand makes links between contemporary archiving processes, heritage urbanism, and the cultural regeneration of historic urban centres.

Particular attention will be given to how the city is archived in such a way as to create the impression of a post-conflictual present. The stream will take an open-minded and critical approach to understanding how, why and where the modern city is archived and what this also tells us about history, the myths of specific cities, and the ongoing production of our collective urban futures.

Archiving the City organises a reading group titled 'Cities, Theory, History'. We meet informally once a month in the Autumn, Spring and Summer terms to discuss a relevant chapter or article. We hope that the group will bring together people in CModS and from across University departments who are interested in these topics. If you would like to join us or would like more information please contact either Gareth Millington (Sociology) at gareth.millington@york.ac.uk or David Huyssen (History) at david.huyssen@york.ac.uk. Details about each meeting are circulated in advance via the CModS mailing list.