Karen Mumford specialises in labour economics and quantitative social science. She received her PhD from the Australian National University (ANU). Karen has been the Chair of the Royal Economic Society (RES) Women's Committee, Convenor of the UK Work Pensions and Economics Group (WPEG), a Harkness Fellow and a Leverhulme Fellow. She is currently a Member of the National Health Service Pay Review Body (NHSPRB), an elected Member of the RES Council, a Fellow of the Royal Society of Arts (FRSA) and an IZA Research Fellow. She was appointed CBE for services to Economics and Labour Market Diversity in the 2016 New Year’s Honours List.

Karen’s research is concerned with labour economics and human resource management, her research topics include: wage bargaining; industrial disputation; employment dynamics; the relative labour market position of women; job satisfaction; implications from considering networks; and consequences from using the family as the unit of analysis.

My former research students include: 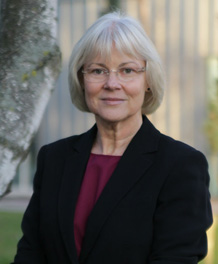