Gothic Woman is an ongoing, collaborative project supported by the British Association of Romantic Studies. The project’s central focus is on women writing during the Romantic period, particularly those who have been neglected by history and academic study. 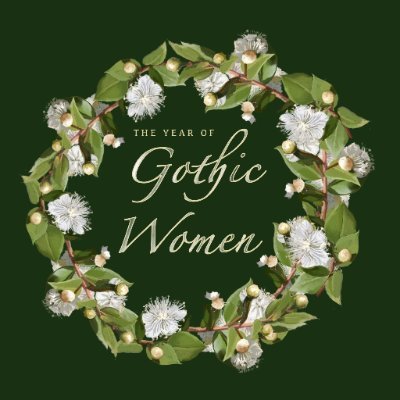 The year 2023 marks the bicentenary of both Ann Radcliffe’s death and two major publications for Mary Shelley: the first edition of Valperga and the second edition of Frankenstein, which bore her name. The 200th anniversary of such significant moments for these two women writers is made all the more poignant because the year falls between important bicentenary dates for some of the most widely celebrated Romantic men: the death of Keats in 2021, P. B. Shelley in 2022, and Byron in 2024. The ‘Gothic Women’ project will organise a conference in 2023 to celebrate Radcliffe, Shelley, and other Gothic women writers.

In the build-up to that conference, and in these isolating times, the ‘Gothic Women’ project will host a curated online seminar series, starting on Mary Shelley’s birthday in August 2021. Full details can be found on the project website and on their Twitter account.