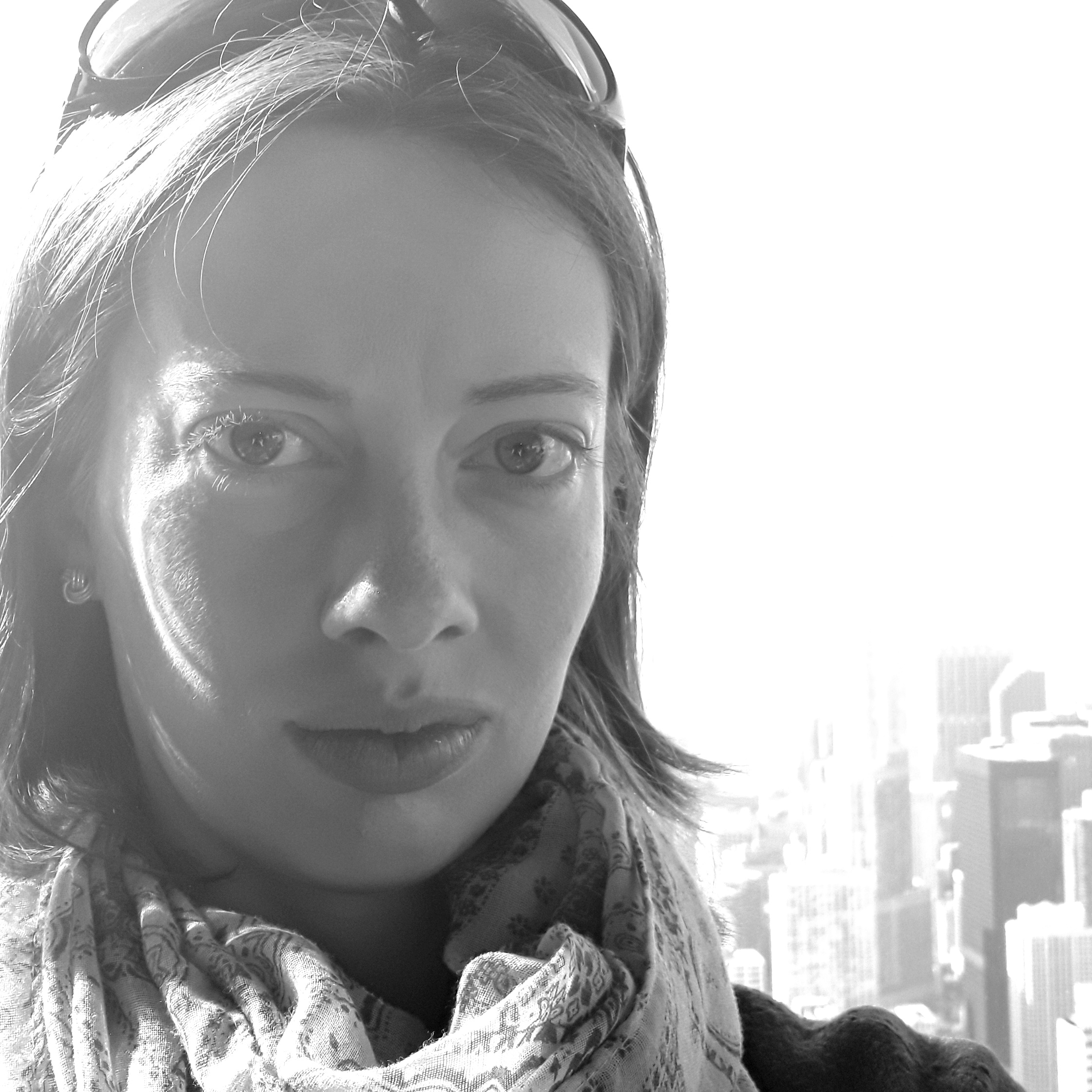 Jenny won the prize for her essay on "Mapping Defoe's Fictional Dialogues", which she presented at The Defoe Society conference Crusoe at 300: Adaptions, Afterlives & Futures, which was hosted by the Centre for Eighteenth Century Studies, University of York, 10-12 July 2019.  The prize was judged by the Executive Board of the Society and all graduate students who spoke at the conference were automatically considered for the award.

Jenny's paper examined how Defoe uses textual structures to re-present topographical space. Considering how he reimagined the physical networks of roads and turnpikes that spread across the nation, it argued that Defoe experimented with the mechanics of the printed page to collapse geographical distances and bring different worlds into contact and collision.