We celebrated both Professor Kathryn Asbury & Professor Danijela Trenkic's professorships at their joint inaugural lectures, which took place on 5 October 2022 in the Bowland Auditorium. 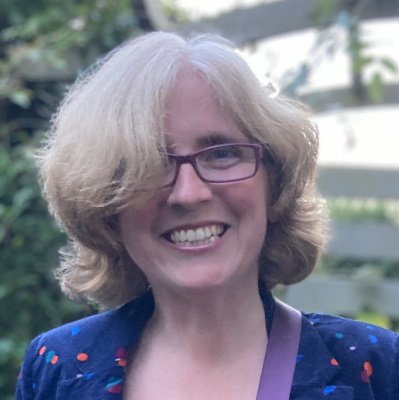 Kathryn's talk was titled, 'Personalised Panacea or Existential Threat? The promise and perils of genomic science for education and social policy'.

The lecture explored the concept of whether genomic research can be used to improve children’s lives without marginalising individuals, entrenching disadvantage or increasing inequalities?  Some people think so, while others vehemently disagree.

Professor Asbury discussed the practicalities and ethics of a hypothetical future in which DNA data is used to identify the likelihood of newborn babies growing up with Special Educational Needs or Disabilities.  She drew on recent events such as the Spectrum 10K controversy, and on findings from her PEAPOD study (Personal Experiences of Autism and Perceptions Of DNA-based research), to explore some of the debates that have been triggered by advances in genomics. 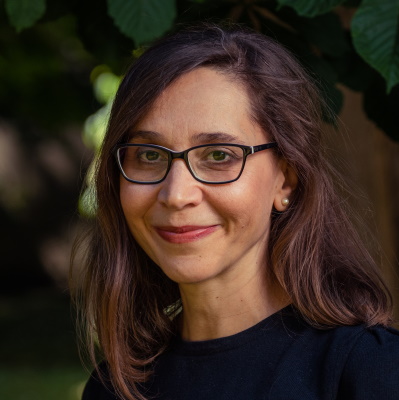 Danijela's talk was titled, 'Speaking in many tongues: Challenges and rewards of late bilingualism'.

Danijela explored the concept that language is one of humanity’s most astonishing abilities. Even more astonishingly, the majority of the world’s population speaks two or more languages. Yet despite being the norm, bilingualism remains something of a mystery. How do we master and use multiple languages later in life? Why do we find learning the grammar of another language challenging? How difficult is it to pursue education in a language in which we were not brought up from an early age? In her inaugural lecture, Professor Trenkic reflected on why these questions matter and how her own research has contributed to answering them.