Two projects have been awarded a combined total of £214,122 to build on and bring together existing C2D2-funded research.

One of the projects, entitled 'From bench to bedside: the role of LRRK2', is led by Professor Alex Wade in the Department of Psychology with researchers from the Departments of Biology and Electronics. This project builds on three earlier C2D2-funded projects linked to Parkinson's disease and has two key objectives. The first of these is, using new techniques developed through previous C2D2 funding at York, to record vision and motion responses in a unique, genotyped Tunisian population with a particular inherited form of Parksinon's disease (linked to mutations in the LRRK2 gene) and determine whether the responses recorded mirror those which were observed in drosophila flies with mutations in the same gene. The second objective is to use invertebrate (fly) and vertebrate (zebrafish) models to clarify in detail the visual and motor biomarkers associated with the LRRK2 associated forms of Parkinson's disease. It is intended to quantify changes in vision and locomotion occurring throughout the life of zebrafish and flies expressing the LRRK2 mutations as well as start to examine the impact on these changes of introducing candidate therapeutic compounds.

Read more about the project 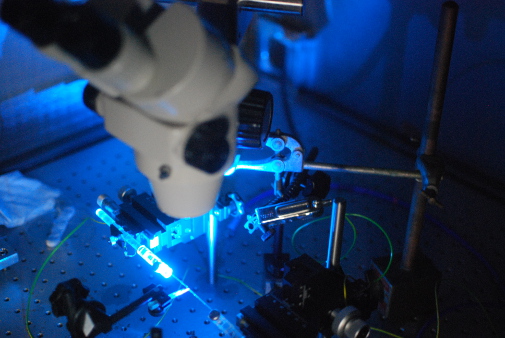 The second project, entitled 'York Computational Immunology Lab (YCIL): Advancing Immunology Through Computational Modelling', is jointly led by Professor Jon Timmis in the Department of Electronics and Dr Mark Coles in the Centre for Immunology and Infection with other researchers from HYMS and the Departments of Biology, Mathematics and Computer Science. This project equally builds on three earlier C2D2-funded initiatives. In contrast to the normal practice of using computational modelling to recreate known biology, the members of the research group have developed simulation modelling to address the unknown and generate novel hypotheses that can be tested experimentally. In this project they will further develop and utilise multi-dimensional, multi-scale (MDMS) modelling technology which combines mathematical approaches with “rich” agent based modelling to address key mechanistic questions in immunology, including molecular mechanisms driving the generation and resolution of inflammatory pathology. Open tools for modelling will be developed and an international workshop will be held in November 2014 on systems immunology.

Read more about the project 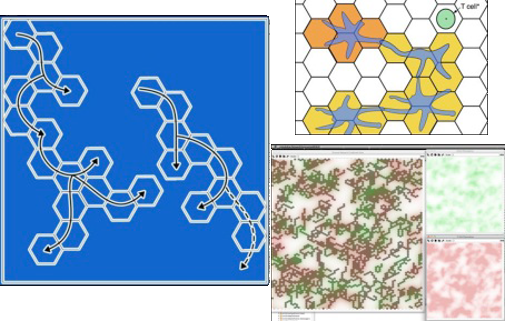