A Conference on Sonfication of Health and Environmental Data in the Department of Theatre, Film and Television's Holbeck Cinema

The inaugural C2D2 conference in the University's Ron Cooke Hub which showcased the research funded so far. Includes link to posters that were displayed. 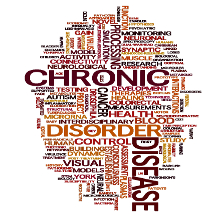