Results of second round of research and translational funding

The C2D2 Steering Committee met on 14 June 2012 to consider applications to the Research Priming and Translational Award schemes.

Twenty-eight applications were received, requesting almost twice as much as the available budget. The overall standard of applications was high and thirteen awards were made across twelve departments, totalling c. £269k.

Summaries of successful projects from second round of funding (PDF 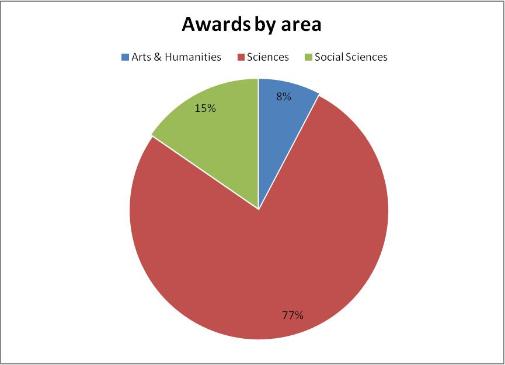 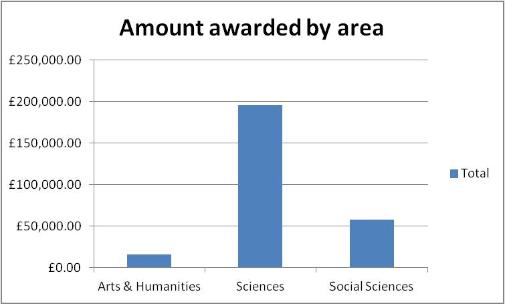 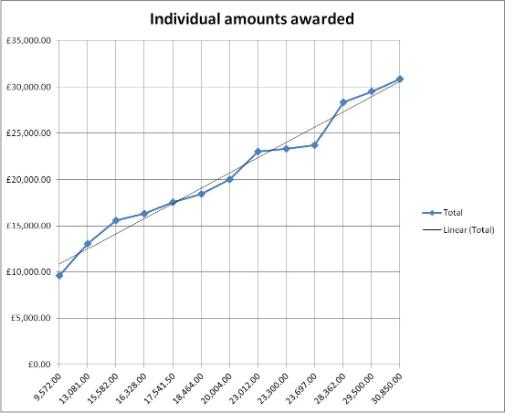