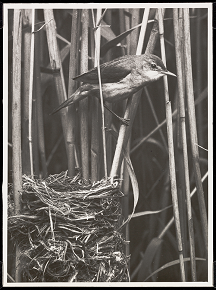 In April 2016 the Borthwick Institute launched a twelve month project to catalogue the archive of the Yorkshire Wildlife Trust (YWT), one of Britain’s largest and oldest Trusts, and to promote access to the archive to a broad range of audiences.

The largest archive of its kind held in a public repository, it documents the founding of the Yorkshire Wildlife Trust, the activities of its staff and volunteers, the bio-recording of many of YWT’s nature reserves and the critical and precedent-making legal cases led by the Trust from the 1980s. 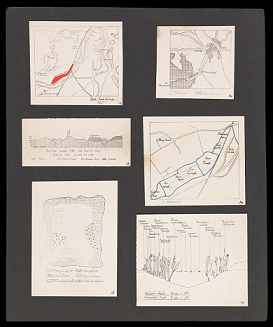 Working with both the Borthwick and Yorkshire Wildlife Trust, and with funding from the National Cataloguing Grants Scheme, the project archivist will arrange and describe 3.5m3 (or about 200 boxes) of papers, photographs and digital material before publishing the catalogue via the Borthwick Institute’s online catalogue.

As well as the catalogue, the project will include running workshops on various aspects of archival appraisal and preservation, promotion of the archive through conferences and publications and regular updates through social media and the Borthwick blog.

The project will run until the end of March 2017.