On the 29th September our two National Archives trainees, Francesca Taylor and Kerstin Doble, hosted a one day event at York's Mansion House to promote the Borthwick's Terry's chocolate archives.

The collection boasts a variety of exquisitely illustrated product brochures, detailed recipe books and other promotional material dating back over 100 years giving us a fantastic insight into the confectionary industry at this time.

Within these brochures was something called the 'Chocolate Apple'. Produced during 1926-1954 it was the precursor to the Chocolate Orange, and apart from the illustration not much was known about it.

Wanting to find out more about this mysterious bygone product, Francesca and Kerstin thought that the Chocolate Apple would serve as a great way to get people interested in the Terry's archives.

To spark interest from as wide an audience as possible they wanted to bring the documents out of the archives and into the local community.

They worked closely with Sophie Jewett, Managing Director of York Cocoa House to create an interactive (and chocolatey!) event that both engaged and entertained.

With some digging around in the archives, they also discovered the original Chocolate Apple recipe and with Sophie's help recreated it, bringing a forgotten part of history back to life.

The event took place in the dining room of York's Mansion House and featured surrogate product brochures, fruit and table displays and chocolate samples alongside a York Cocoa House chocolate making workshop in the kitchen.

The exhibition highlighted the journeys and connections that can be made when exploring documents from the past.

The event was a success, attracting around 150 visitors, many of whom wanted to share their own stories about working for Terry's or were keen to find out what the Chocolate Apple tasted like after hearing about the event on BBC Radio York and reading about it in the York Press.

See some excerpts from the product brochures on the Borthwick Blog and see highlights from the event in our picture gallery below. 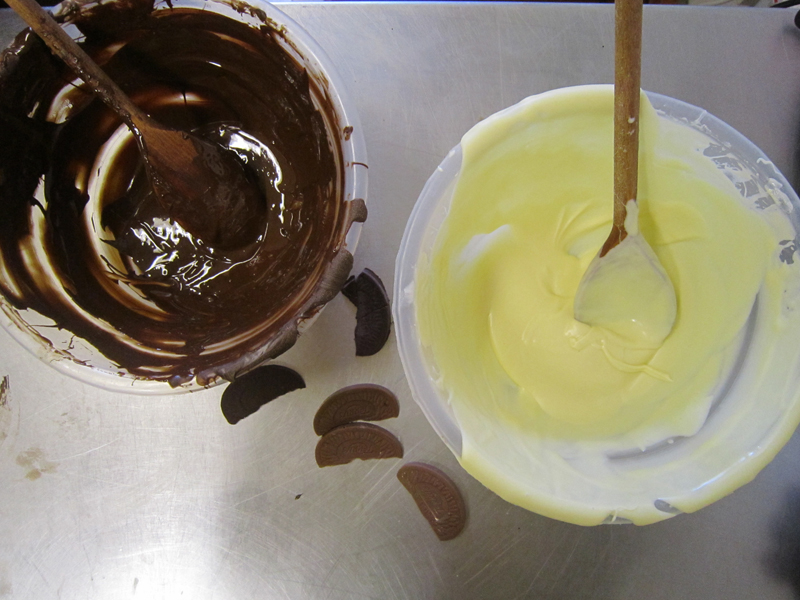 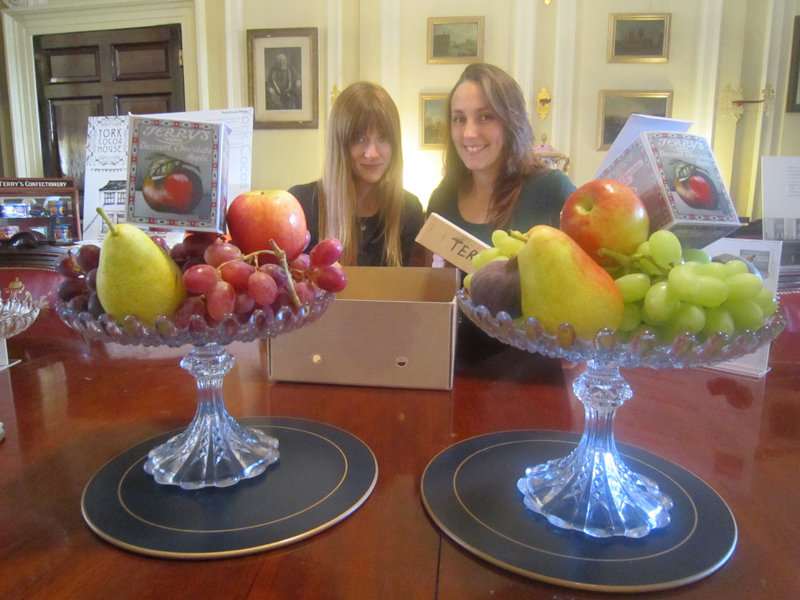 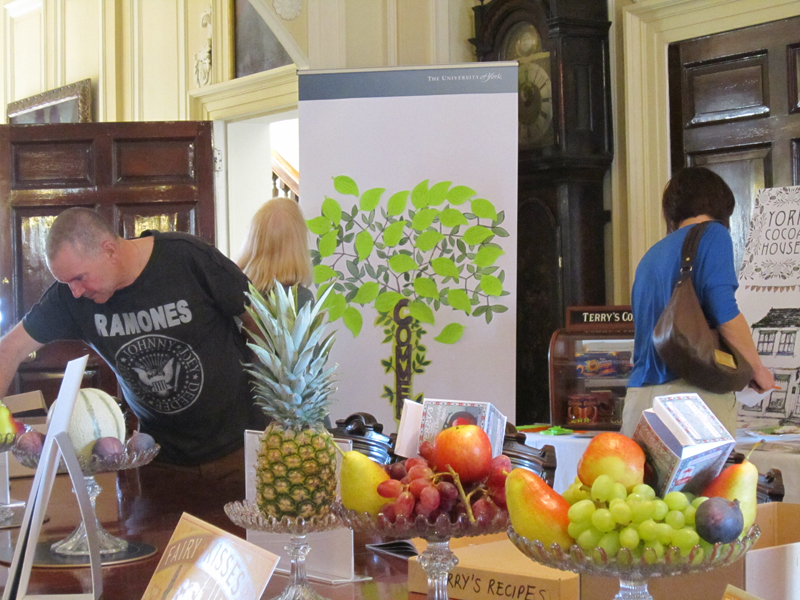 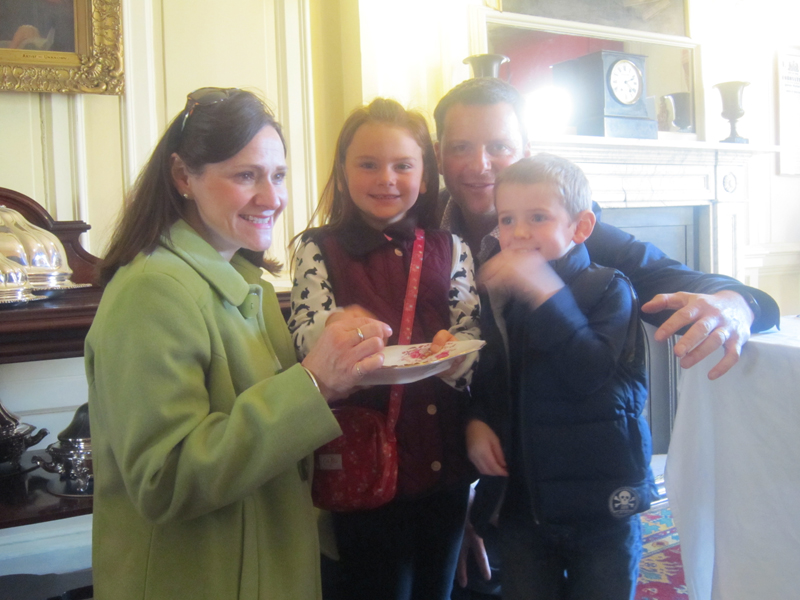 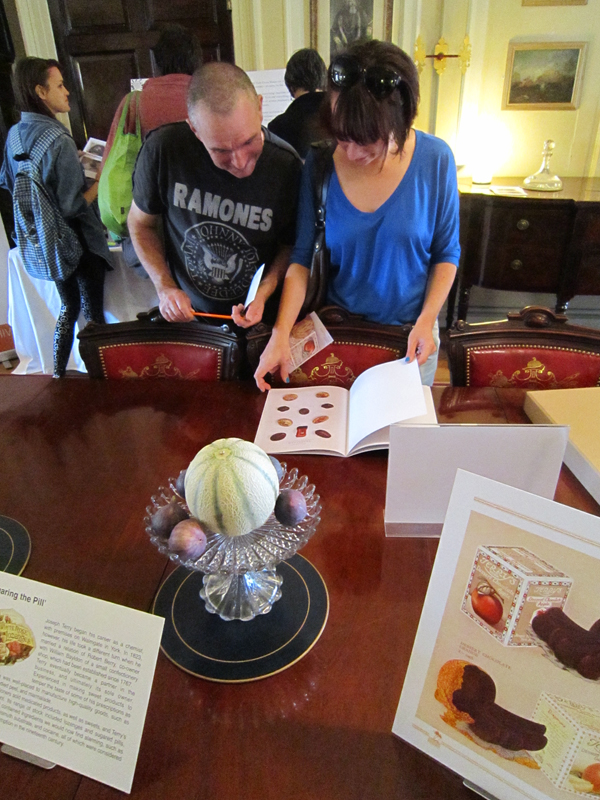 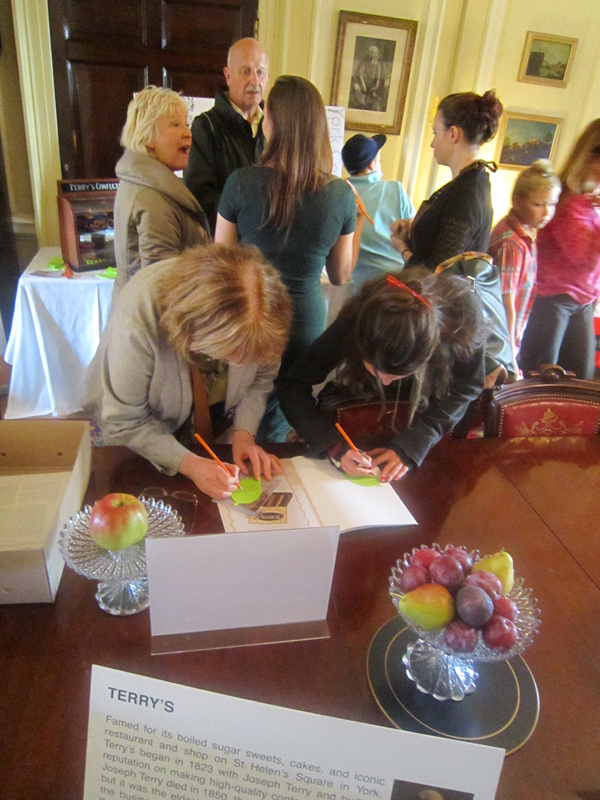 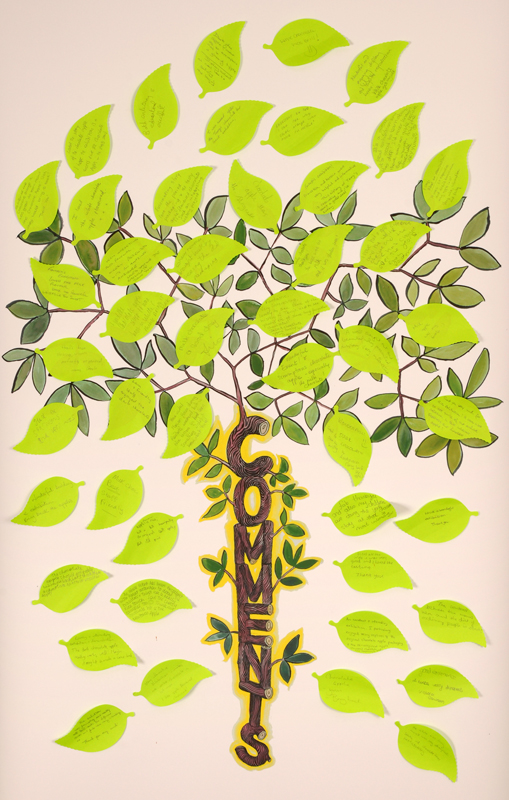 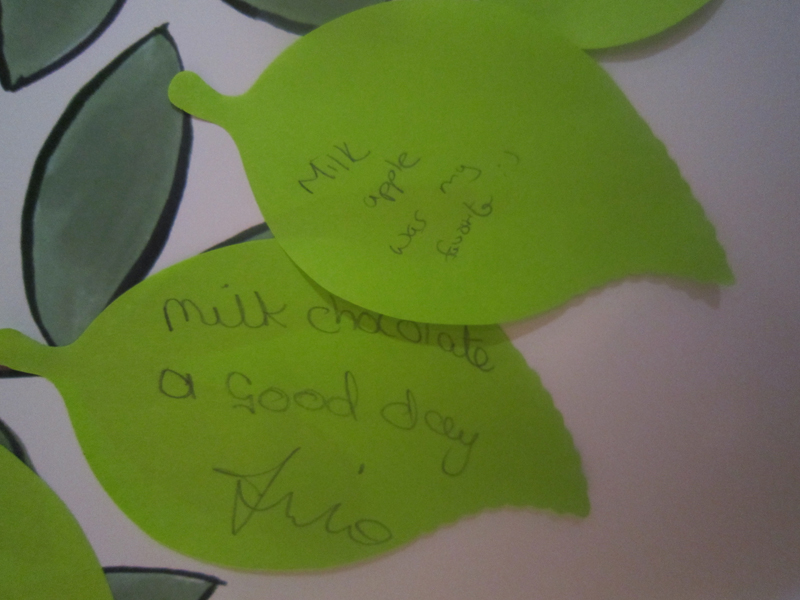 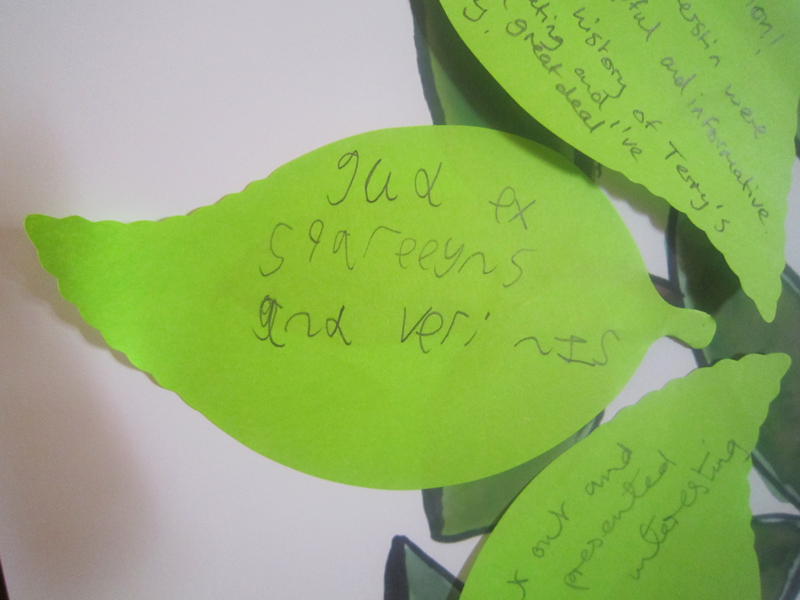 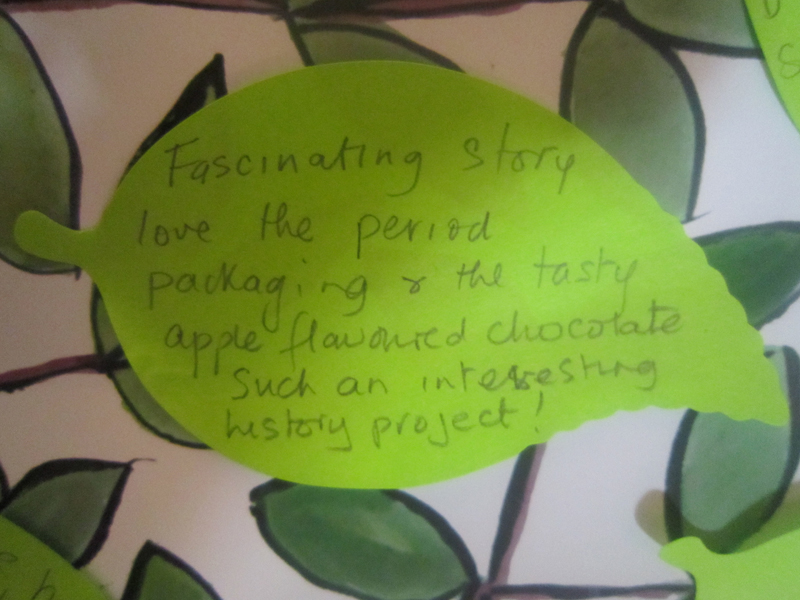 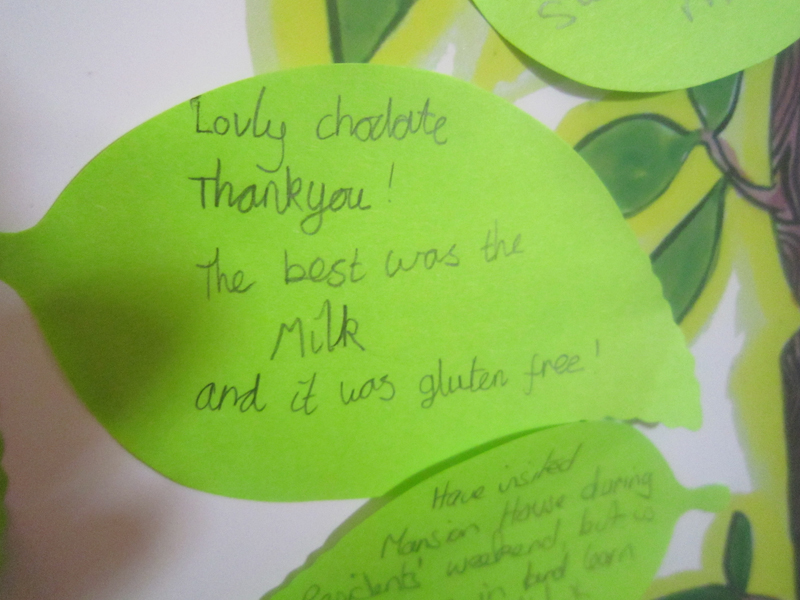 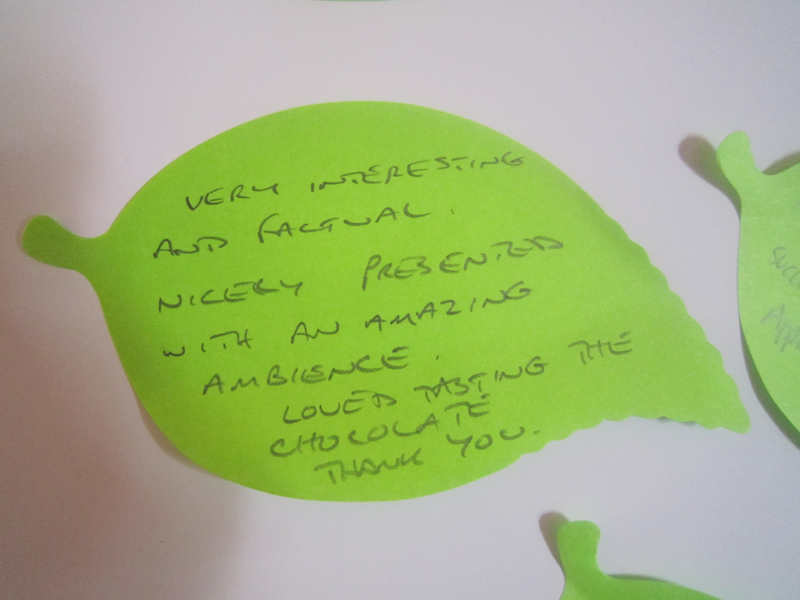