Scientists in the Jack Birch Unit (JBU) have been fundraising for York Against Cancer by participating in a 50km challenge in March 2021.

The challenge was for each participant to log 50 km, either by walking or running, within a 10-day period from 1-10 March. Colleagues, friends, family and the public were invited to sponsor them, or even join the challenge themselves and so far over £6,500 has been raised!

Who is York Against Cancer (YAC)?

YAC may be a small charity, but it has had a huge impact on improving the lives of people affected by cancer locally. Some of the ways it provides practical support and care include: the cancer care centre at York Hospital, running a free minibus service to ensure cancer patients in the York area can access treatments in Leeds, running a mobile chemotherapy unit to take treatments out to patients in rural areas and providing respite breaks to families affected by cancer.

As well as practical support, it funds educational support packages aimed at cancer prevention and has even provided sunhats to thousands of school children across York as part of a sun awareness campaign. 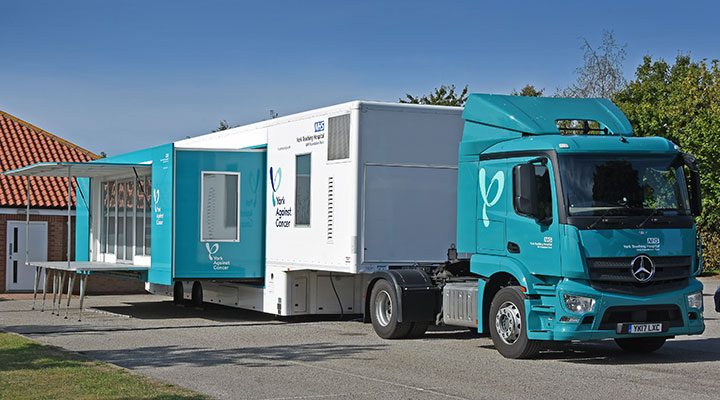 What does the Jack Birch Unit do?

The JBU’s research focuses on obtaining a deep understanding of normal epithelial cell biology and using this to help interpret why particular genes and pathways are altered in cancer. Its focus is on bladder cancer, which originates from the epithelial lining of the bladder (the urothelium). Despite being the 5th most common cancer, bladder cancer is often overlooked.

The team studies how tissue specialisation (how the bladder makes a urine barrier) is balanced against tissue repair through proliferation and it finds that many of the pathways it studies are altered in other types of cancer too.

The JBU team is directed by Professor Jenny Southgate. 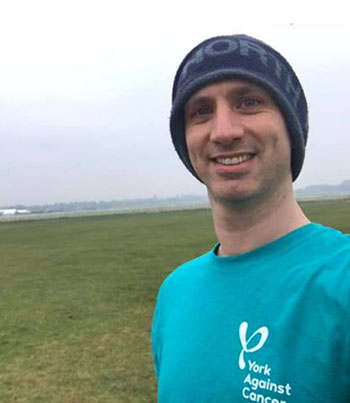 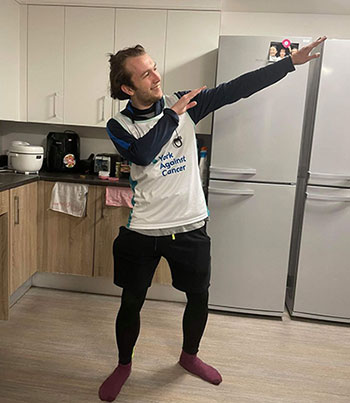 In the past, the JBU has taken on some great physical challenges to raise money for YAC, including a York dragon boat race, Jane Tomlinson 10k run, Yorkshire Three Peaks challenge and the Lyke Wake walk. However, with the COVID-19 situation, the team knew they would need a socially distanced fundraiser for 2021.

Not only was this extremely worthwhile for the charity, but it’s been great for boosting mental health by getting the JBU team outdoors and exercising; it’s really lifted the team spirit, in what are isolating times. Facebook and Strava were used to create a group (and what turned out to be a rather competitive) spirit!

For anyone who would still like to donate to an amazing charity, please visit the Just Giving page.