The majority of the research carried out at the Jack Birch Unit has a focus on the urothelium. This is the epithelial tissue that lines the major portion of the urinary tract, including the bladder. The bladder stores urine and because of this the urothelial lining may be exposed to carcinogens that have found their way into the urine from tobacco smoke, dietary, occupational or environmental chemicals.

The Urothelium is highly specialised to it's function. This page outlines key features of the urothelium that allow it to carry this out.

The urothelium is adapted as a barrier epithelium through:

The urothelium has a very low cell turnover but a high capacity for proliferation in response to injury; we believe that efficient urothelial tissue repair and a high threshold for apoptosis are critical for maintaining barrier function.

The cells of the urothelium are held extremely close together to reduce the amount of unwanted leakage between cells.They do this by having well-developed tight junctions to regulate paracellular (inbetween cells) diffusion. Another way the urothelium is specialised is by how transcellular (through cells) permeability is limited.

In mammals the osmolarity of urine depends on the diet and so can vary a large amount (between 300 and 1,600 mOsmol/1). Urothelial cells must be protected against such fluctuations. Otherwise water would cause either cells to swell or shrink, leading to changes in ion concentration and causing cell distress.

The urothelium is one of the slowest cycling epithelia in the body with a turnover rate of ~200 days. the urothelium needs this durability in order to act as a constant permeability barrier to protect the blood from toxic urinary substances.

As the urothelial cells survive a long time they need good repair mechanisms in order to maintain the integrity of the bladder wall. While desquamation (shedding of cells) and apoptosis do occur there is also another response. The remaining basal urothelial cells have a high proliferative potential, rapidly producing new urothelial cells. Once enough have been created to repair the damage these cells go through cell differentiation. 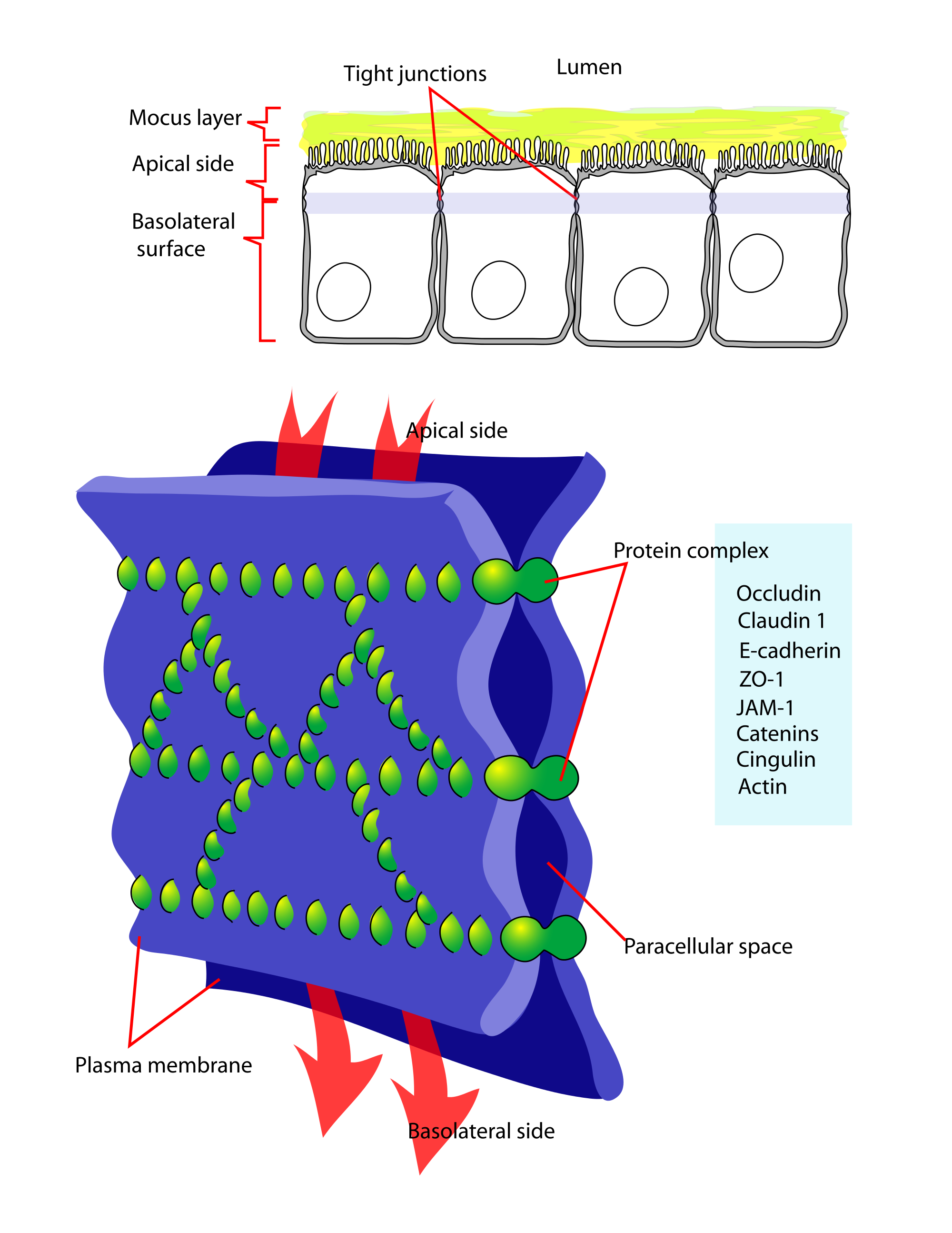