Jim completed a BA in Archaeology at the University of Cardiff in 1998 and the same year joined Pre-Construct Archaeology Ltd in London. In 2005 he moved across to the Research Department at what was then English Heritage as ‘Archaeologist (Prehistory)’, conducting major excavations into Silbury Hill in 2007 and 2008, as well as in the Pewsey Vale. Alongside this, between 2007 and 2013 he undertook a part-time PhD at Manchester, which looked at perceptions of and responses to sea-level rise in the Mesolithic. In 2012 Jim took a sabbatical to be the ‘Field Archaeologist in Residence’ at the McDonald Institute, University of Cambridge, and then left in 2013 to join the University of Reading as the Director of the Archaeology Field School, conducting major excavations in Wiltshire. He joined the University of York as Lecturer in Field Archaeology in 2018.

His research focuses on later prehistoric landscapes, monuments, and mobility and movement in archaeology.

In 2015 Jim was a BBC/AHRC ‘New Generation Thinker’ finalist, and in 2018 was nominated for Current Archaeology’s ‘Archaeologist of the Year’ Award.

In 2007 and 2008 Jim directed major excavations into Silbury Hill, the largest prehistoric mound in Europe, which included excavating a tunnel into the centre. He managed the post-excavation programme afterward and co-authored the monograph of this work, as well as a popular account (with a foreword by Sir David Attenborough). He followed this by dating Marlborough Castle Mound, showing for the first time that its origins are prehistoric and contemporary with Silbury Hill. This led to the Leverhulme Trust-funded Round Mounds project, which looked at numerous mottes up and down the country between 2015 and 2017. From 2010 Jim has been directing excavations into Neolithic monuments in the Vale of Pewsey, the landscape lying between Stonehenge and Avebury. This work has investigated an Early Neolithic timber hall and long barrow at Cat’s Brain, a Late Neolithic henge at Wilsford, and Marden henge, the largest henge in the country, which revealed one of the best-preserved Late Neolithic buildings in England. This work is currently being assessed and analysed and will then be published.

Jim’s theoretical interests include ways of understanding mobility in archaeology, particularly how mobility-informed approaches can be applied to the past. To develop this, he has undertaken interdisciplinary research, applying recent theoretical developments on mobility from other disciplines to archaeology. This will be published in a book entitled ‘Roam’. He is also interested in, and undertaken research on, the perceptions of, and responses to, sea-level rise in the past, which was published in his book ‘The Remembered Land’.

I am interested in supervising any topics related to the later prehistory, particularly those involving landscapes and monuments, and/or field archaeology and heritage management. I am also very keen to supervise projects related to movement and mobility of any period. 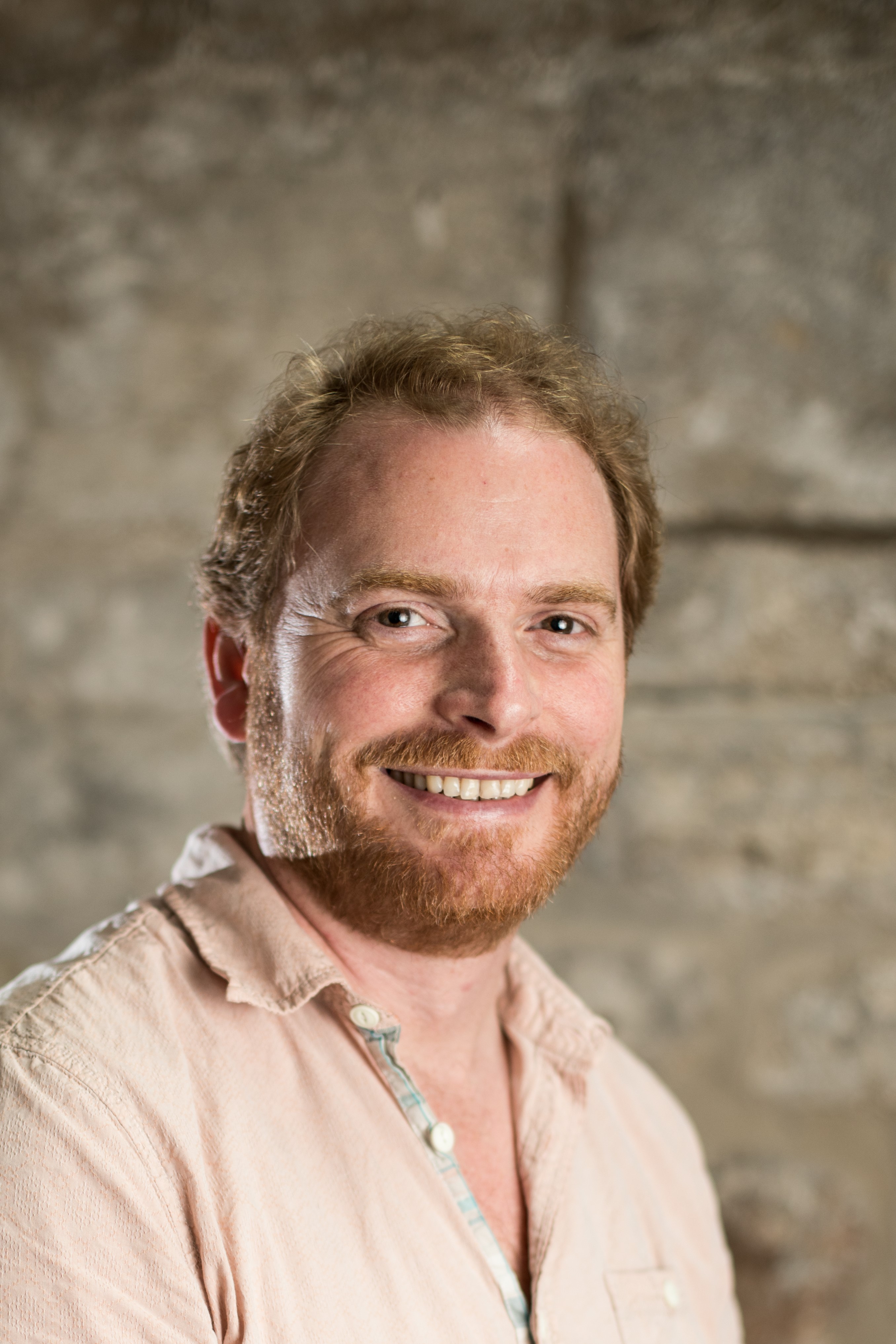