Originally from New Zealand, Aimée completed a BFA at the Elam School of Fine Arts (Majoring in Printmaking and Polynesian Art) followed by a BA with a double major in Anthropology and Māori Studies (Auckland University). After spending time surveying and analysing early Holocene lithic scatters in the Outback of Australia and the United States she worked as a commercial archaeologist in Ireland. She was later appointed Archaeological Editor for the National Museum of Ireland. Her PhD at University College Dublin, awarded 2010, was funded by a Humanities Institute of Ireland Scholarship. She held a Marie Curie Fellowship (2011-14) at the Laboratory for Artefact Studies, Leiden University, the Netherlands, followed by an ERC Postdoctoral Fellowship (2014-16) on the POSTGLACIAL Project at the University of York. In 2017 Aimée became a Lecturer at York and in 2020 received Highly Commended in the Tmes Higher Education Most Innovative Teacher Teacher of the Year Award.

Director of the PalaeoHub Microwear Laboratory

Investigating invisible traces at the Early Mesolithic site of Star Carr: a temporal and spatial analysis of flint microwear patterns

Invisible technologies and the container revolution

Following a thread: tracing technology and techniques along the Silk Road

New methodologies applied to the study of Pleistocene bone surface modifications in the fossil record of Olduvai Gorge: a union between taphonomy and experimental archaeology

Tracking adhesive technologies from the late Glacial to Early Holocene

Ancient DNA Analysis of tars and resins associated with artefacts

Between the hammer and the anvil: non-ferrous metal workers of Viking Age Britain

Aimée is a specialist in Northwest European hunter-gatherer material culture and funerary archaeology. She is also the Director of the York Experimental Archaeological Research (YEAR) Centre, which she founded in 2015.

Aimée is interested in reconstructing artefact biographies from domestic and funerary contexts as a means of better understanding the meaning of objects and their role in past hunter-gatherer societies. To do this, she integrates a broad spectrum of techniques, including microwear and residue analyses, digital imaging, 3D printing, experimental archaeology, ethnography, biomolecular analyses and archaeological theory.

Her research ranges from landscape-scale provenancing studies to microwear analysis of stone and organic artefacts. She is particularly interested in experimental archaeological research (various materials, techniques, time periods) hunter-gatherer ideology and belief systems, art and craftwork. More recently she has turned her focus to grave goods, particularly tools and their role in funerary rites.

Aimée has worked on some of NW Europe’s most famous Mesolithic settlement and burial sites: Hermitage (Ireland), Hardinxveld-Gissendam Polderweg and De Bruin (the Netherlands), Téviec (France) and Star Carr (UK).

Aimée is PI of the Royal Irish Academy-funded HARP (Hermitage Archaeological Research Project) which is investigating Ireland's earliest burials. This is a collaboration between Aegis Archaeology Ltd, University of York, UCD, UCL, Oxford and Vrije Universiteit Brussel. She is also a member of the international Yuzhniy Oleniy Ostrov Workgroup, investigating this globally significant Karelian burial ground.

As PI of the Heritage Science Network at York, recently awarded £111,000 for an SEM-EDX, she is leading a new heritage science project, bringing together researchers from across Science and Arts and Humanities departments at York and beyond.

In 2020, Aimée was awarded an AHRC Early Career Research Grant for her project Stone Dead: Stone Tools and their Role in Mesolithic Mortuary Rites and Rituals. The focus of this study is functional analysis of lithic grave goods from the globally significant burial grounds of Zvejnieki (Latvia) and Yuzhniy Oleniy Ostrov (Karelia).

Aimée is co-I on the ERC-ITN ChemArch Project: doctoral training to create the next generation of artefact scientists. 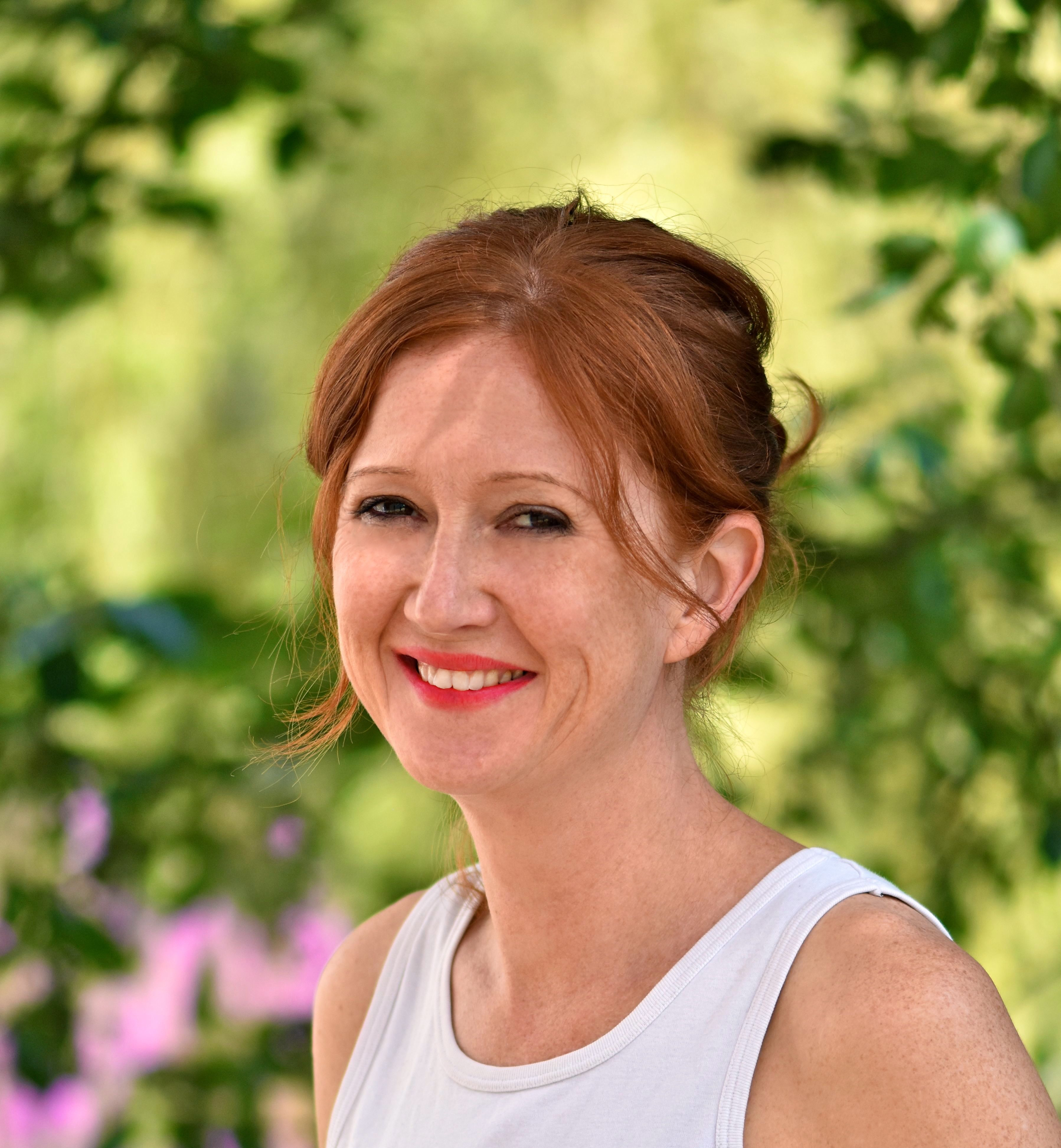