Every year our students' feedback helps us to improve our modules

“The tutor’s explanations were excellent, the range was good and followed a clear trajectory. This was a well-defined and challenging module.” 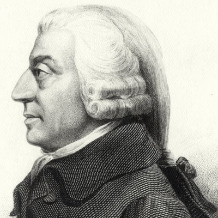