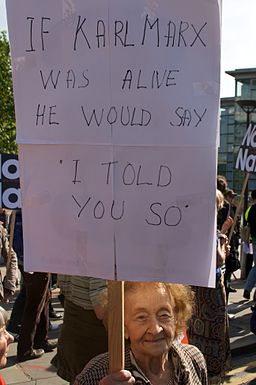 In the wake of the recent financial crisis, there has been widespread academic and public interest in the politics and economics of neoliberalism. Most commentators associate neoliberalism with the politics of Reagan and Thatcher, but the argument of this lecture is that neoliberalism has a much longer history; one that begins in the 1920s with the work of Ludwig von Mises.

By considering the sociological and political roots of neoliberalism, this lecture will seek to promote a new understanding of the present crisis and of possible ways of responding to it.