This module centres on a sustained critical examination of the practice, reception and long-term resonance of the painter, poet and printmaker William Blake.

Seminars will examine the extraordinary visual power of Blake’s enterprise from various perspectives, and in relation to themes such as the revolutionary and national politics of the 1790s and early 1800s; religion and spirituality; media and printmaking technologies; contemporary artistic theory and practice (within and without the Royal Academy); exhibition culture; and word and image.

Although one of the most admired and intensively studied of all British artists, Blake remains one of the most elusive. As well as placing the artist’s work in its own time, the module will also examine Blake’s singular prominence within the modern historiography of British art, including the role of the Tate Gallery and other institutions in shaping his posthumous identity. 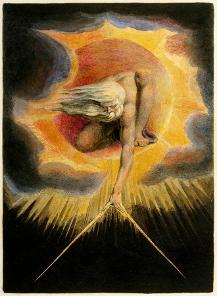